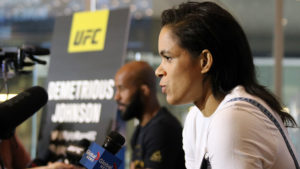 As Edmonton prepares to host its very first UFC event on Saturday, September 9, local media was invited to hear from the fighters on Wednesday afternoon inside the Oilers Hockey Hall of Fame Room.

“This is my first time in Edmonton,” said UFC bantamweight champion Amanda Nunes.

“I can’t wait to step into the octagon and see the crowd,” Nunes told the media, with a smile stretching across her face.

For many fans, this will be the first time they will have the opportunity to see a live UFC event.

As Nunes awaits to defend her title against No. 1 UFC bantamweight — Valentina Shevchenko — inside Rogers Place on Saturday night, fans will be able to catch a sneak peek of the action tomorrow and Friday afternoon for the Open Workouts and Weigh-Ins (see schedule below).

“I’ve dedicated my entire life to this.”

“I’ve dedicated my entire life to this,” said Borg, who states he has idolized Johnson’s career since he was just 17 years old.

Now, Borg will finally come face-to-face to battle his idol inside the cage this weekend — and in front of thousands of cheering fans watching from Rogers Place.

“Prepare for a night of hell,” Borg boldly warned his opponent to the cameras on Wednesday afternoon. 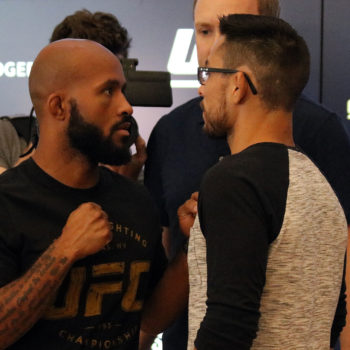 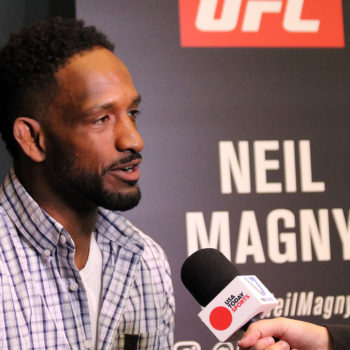 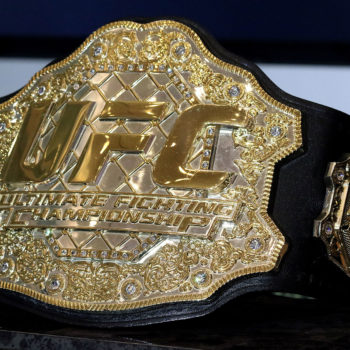 With months of training and anticipation ahead of these fights, the athletes admit there exists an even greater significance to be competing in a city that has yet to host a UFC event.

“I’m so grateful that the people of Canada have come out to show their support,” said Johnson.

Open to the public