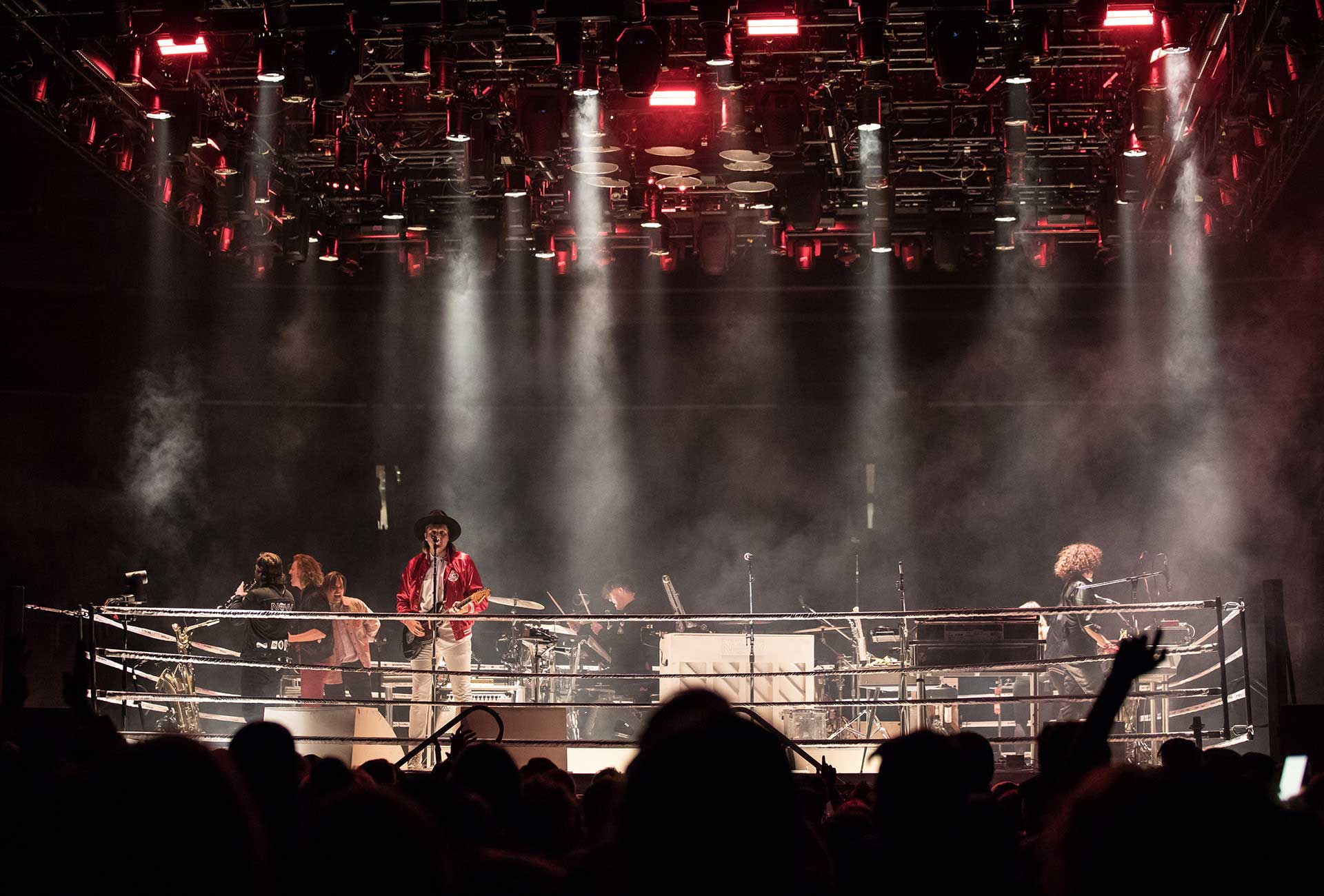 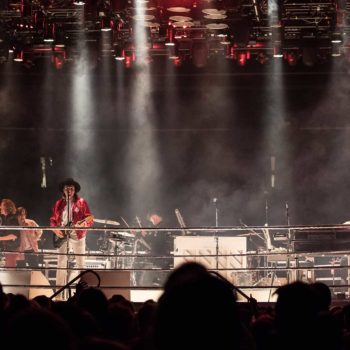 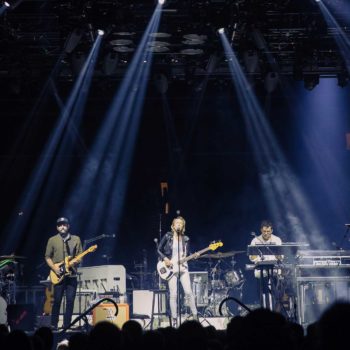 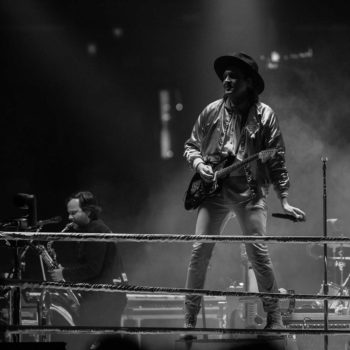 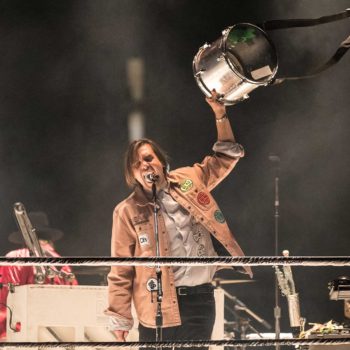 What a way to end the show @arcadefire ? #InfiniteContent pic.twitter.com/KzHTlEAMSo

?? was ????amazing show @RogersPlace
Thanks @arcadefire for the amazing show. pic.twitter.com/wDWLq9j1zO

@arcadefire Those disco balls are a beautiful thing out there! @RogersPlace

@arcadefire Best Concert I’ve been to in the last ten years! @RogersPlace pic.twitter.com/0oq88X31s0

What a show Arcade Fire are putting on tonight ?? #InfiniteContent pic.twitter.com/z6ir4HCP7L

My Body Is A Cage. Six shows, and Arcade Fire can still tear me in two and then lift my spirits higher than almost any other band. I’m infinitely content.