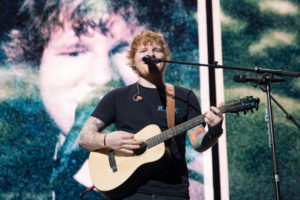 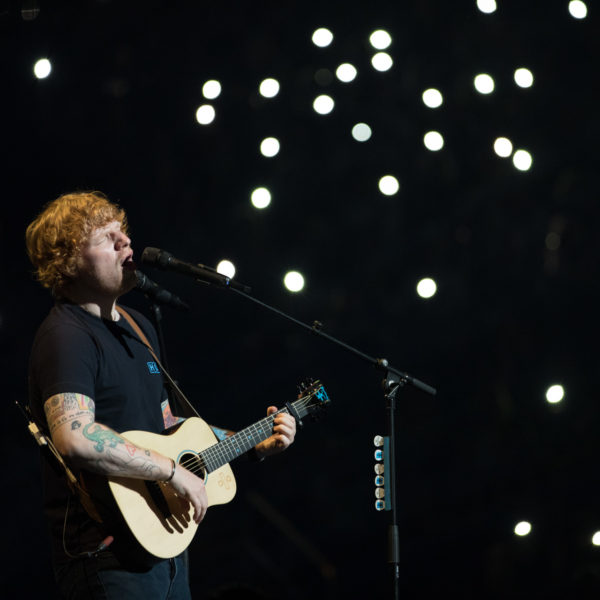 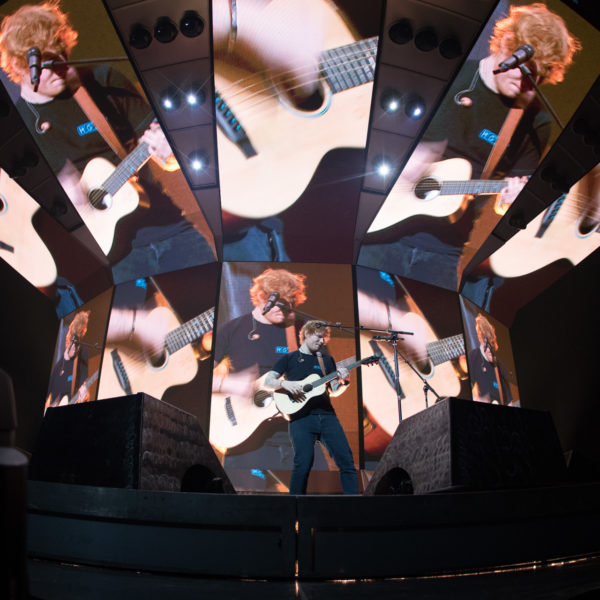 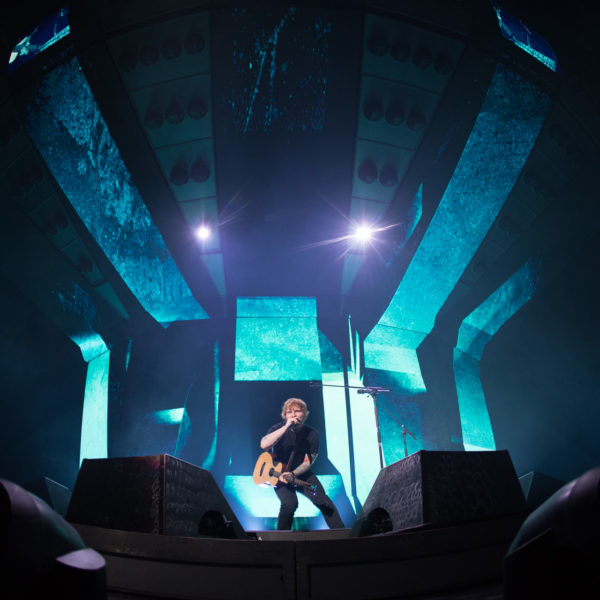 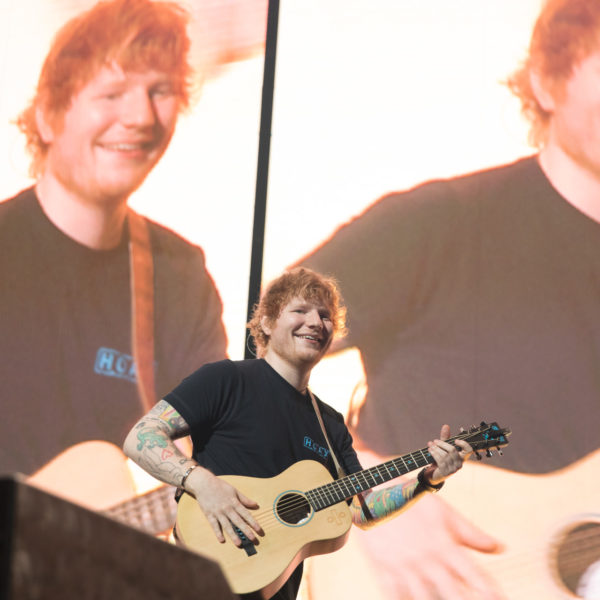 Ed Sheeran put on an amazing show last night, if you’re heading there for the second show tonight you’re in for a treat ❤️ #dividetour

Ed Sheeran was AMAZING! ?Thank you @ontherocksedm & @urbantavernyeg via @molsoncanadian for the sky box tickets to seeing an amazing show! @edsheeran sang from the heart and had a excited overwhelming fun smile and amazing raps I’ve never heard! @jamesblunt was my first concert and to see him perform was surreal. Thank you, thank you, thank you! ?? #yeg #rogersplace #edsheeran #jamesblunt #concert

Edward did not disappoint ??

@edsheeran and @JamesBlunt are the most humble guys in the music industry. Thanks for gracing us with your presence tonight @RogersPlace pic.twitter.com/PNOaEeblkO
— Jason Husak (@JasonHusak) July 27, 2017

Somehow it magically worked out that we’re celebrating 2 weeks of being married at Ed Sheeran! Soooo excited ? #edsheeran #rogersplace
A post shared by Clayton Koopman (@kingkoopman22) on Jul 26, 2017 at 6:21pm PDT

When you get to meet James Blunt at the Ed Sheeran concert! Thanks for the great night Edmonton! ?. . #edsheeran #yeg #motherdaughter #jamesblunt #meetandgreet #rogersplace

thanks for the show @teddysphotos #edsheeran #rogersplace #yeg #dividetour #music #concert
A post shared by Natasha Hassan (@tasha.hassan) on Jul 26, 2017 at 9:39pm PDT

Ed Sheeran, Awesome concert!!! He’s one hell of a entertainer!!! One of the best concerts at the Rogers place!!! #Edsheeran #dividetour #edsheeranconcert2017 #rogersplace #edmonton #awesomeconcert
A post shared by Jonah Allan (@jonah_morin) on Jul 26, 2017 at 9:43pm PDT

Can we all just appreciate how amazing this man is for a second here ? #ed #edsheeran #edmonton #rogersplace #concert #divide #alberta #canada

Ed Sheeran, I love you!

MORE BLOGS
Previous Post
ICE Level: The feature on the UFC champion fighters
Next Post
Bruno hits the stage with a bang
Menu