Bruno hits the stage with a bang

Mars – a natural entertainer – captured the crowd for the whole hour and 45 minutes he was on stage for with his impeccable vocals and fancy footwork that channeled a young Michael Jackson.

He certainly made it seem as though he was having just as much fun performing as the crowd was having watching, singing and dancing.

Getting the crowd pumped up for the Hawaiian superstar was former Fifth Harmony group member, Camila Cabello. The 20-year-old up-and-comer wooed the audience with her natural vocals and cool, calm, collected performing style.

Cabello busted out a solid list of songs from her her first solo album, The Hurting. The Healing. The Loving., which will be coming out in just a couple of months, but performed her two radio-hits “Crying in the Club”, and “Bad Things” (Machine Gun Kelly ft. Cabello).

Mars is one of the hottest names in the music scene right now. His slick ‘big-band meets retro’ style, has earned him countless awards and nominations in his short but fruitful career. The five time Grammy Award winner is bringing his ‘cool-dude’ swag back to Rogers Place for a second show, before heading off to Winnipeg on August 2, 2017. 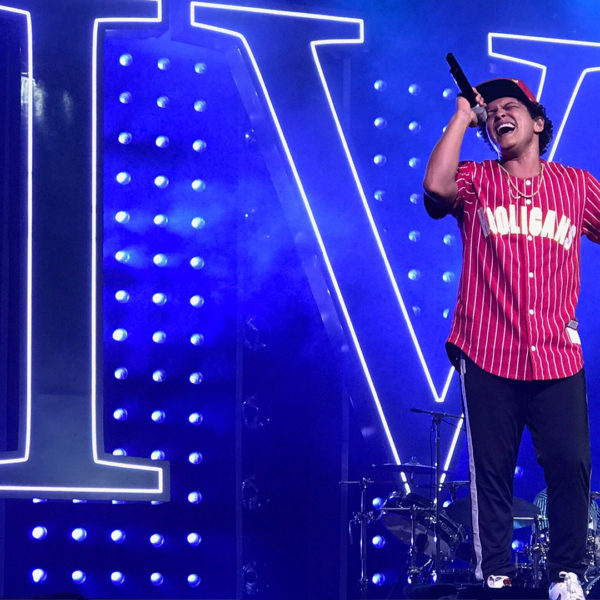 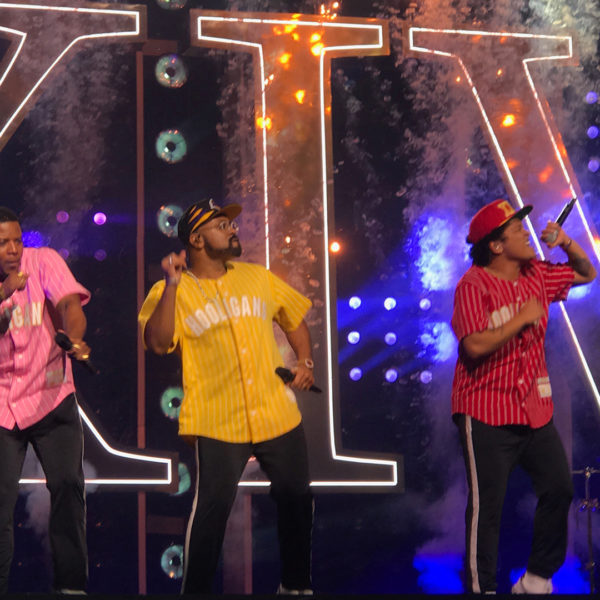 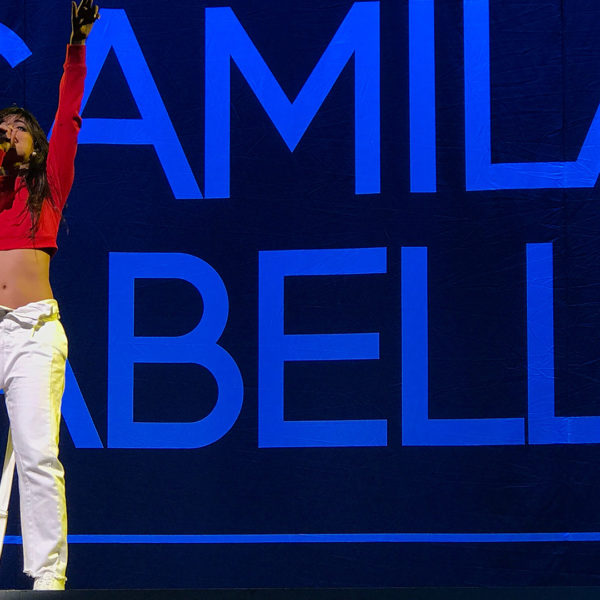 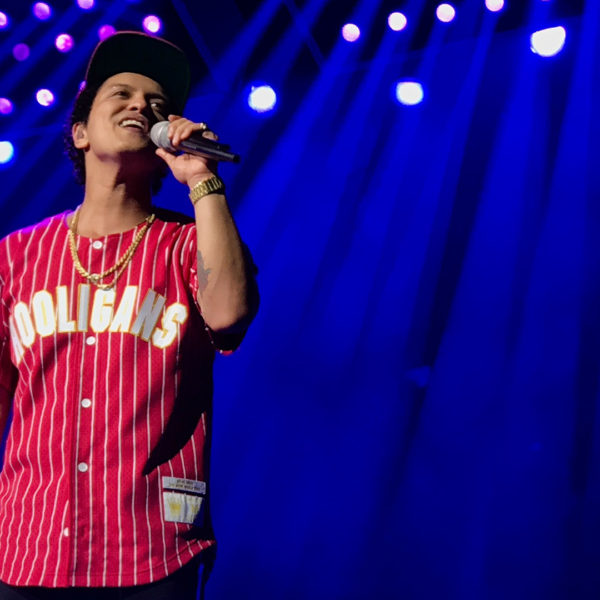 Calling all my Lovelies

Straight Up and Down

When I was Your Man

Just the Way you Are

Locked Out of Heaven