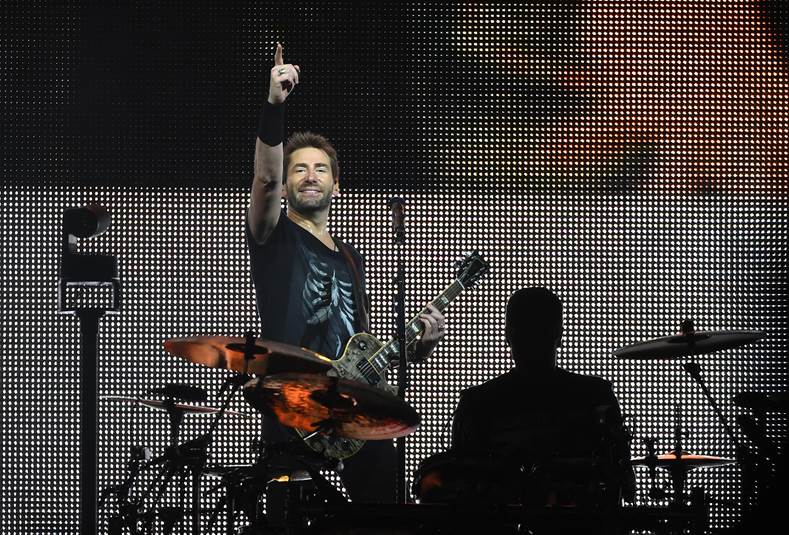 POSTS BY US & NICKELBACK

Edmonton: Thank you so much for an incredible evening that we won’t ever forget! We will see you soon! #NBAB pic.twitter.com/qNQL0D7hVh

How many shows are left on the #FeedTheMachineTour? Edmonton, you’re up!

Edmonton: “Wherever we love is home – home that our feet may leave, but not our hearts.” Thank you for the warm Alberta embrace! #NBAB pic.twitter.com/QM8BVoBSQO
— Nickelback (@Nickelback) September 29, 2017 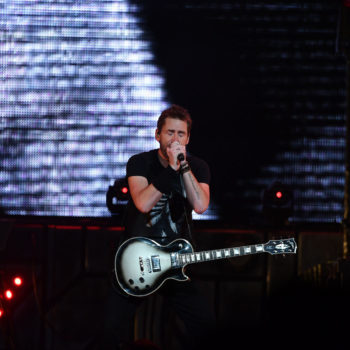 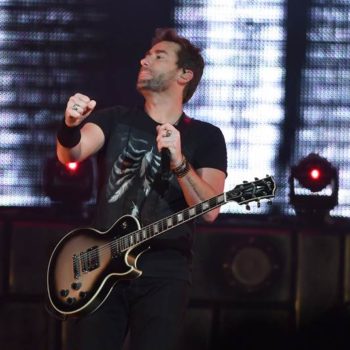 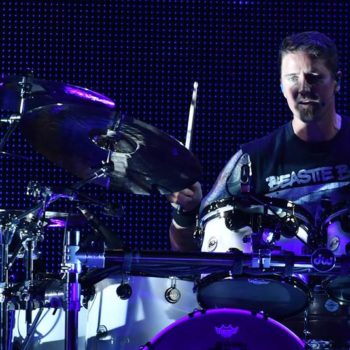 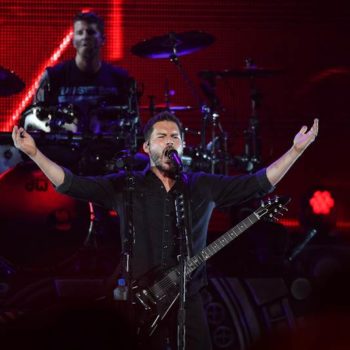 First @Nickelback show for me and Jo and the guys did not disappoint! What a GREAT FREAKIN show! @RogersPlace #yeg pic.twitter.com/tETIk4GkpA
— Sean Burke (@Burkeeboy) September 29, 2017

BEST NIGHT OF MY LIFE!!! Chad, swiss girl’s heart is full! Thank you so much! ❤️ pic.twitter.com/MFUHYgFLV3

@Nickelback the concert rocked last night! My second concert with you and worth every penny! pic.twitter.com/BPt1PFGltA
— Tracey Neil (@Time2Tempt) September 29, 2017

Had an amazing night at the #nickelback #concert with #cheaptrick and #shamansharvest. . . . #rogersplace #yeg #edmonton #yegmusic #rockstar
A post shared by Alex (@themisterflux) on Sep 29, 2017 at 12:19am PDT

Haters can scoff but I had so much fun tonight! I don’t care what others will say but I love Nickelback @nickelback #nickelback #feedthemachinetour #rogersplace #yeg

Date night! The things you do for your husband….subject yourself to 3 hours of Nickleback #imustlovehim #birthdaypresent #datenight #nickleback #rogersplace #yeg
A post shared by Kerry Bigelow (@kerbigs77) on Sep 28, 2017 at 7:32pm PDT