If you feel like partying on a week night, go to a Brantley Gilbert concert; the crowd was rip roarin’ and ready for a good time.

Gilbert’s The Ones That Like Me Tour was intimate and all about the music, allowing his fans a great view of the stage from every seat.

Gilbert’s show was everything you would expect from a country concert: fans in cowboy hats, videos of hot summer nights, dirt roads and pickup trucks playing on the screens in the background, and two-stepping on the floor. He opened up with “My Kinda Party”, a song he wrote and recorded for his 2009 album, but was re-recorded and made famous by Jason Aldean in 2010. Later in the show he sang “Dirt Road Anthem”, a song he wrote specifically for Aldean.

The concert felt like a one man show – it was Gilbert, his band and his guitar, and he did a fabulous job of keeping the audience engaged. At different points in the show he reached out to fans in the front row, and tossed a hat to others. Gilbert chatted with his fans throughout the whole show in his thick southern accent.

He went on to thank those in the Canadian Military then dedicated his next song, “One Hell of an Amen”, to those battling cancer. The crowd religiously sang along to every word of that hit. 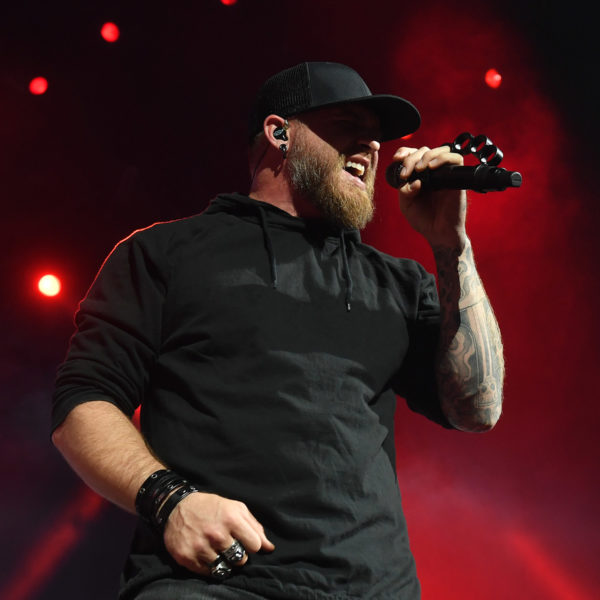 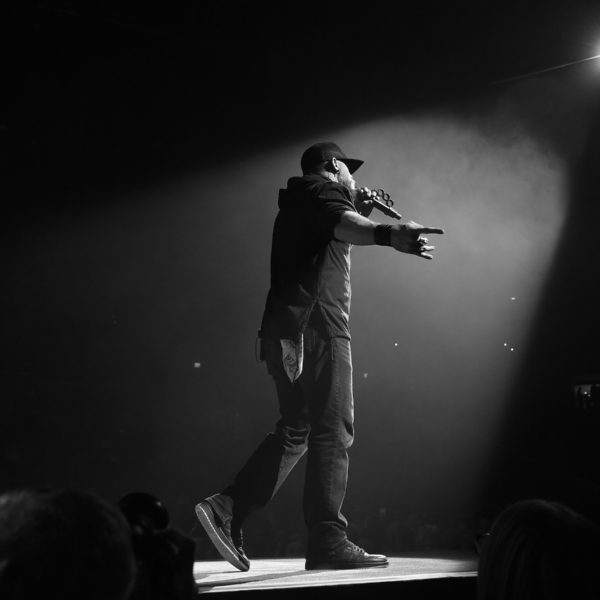 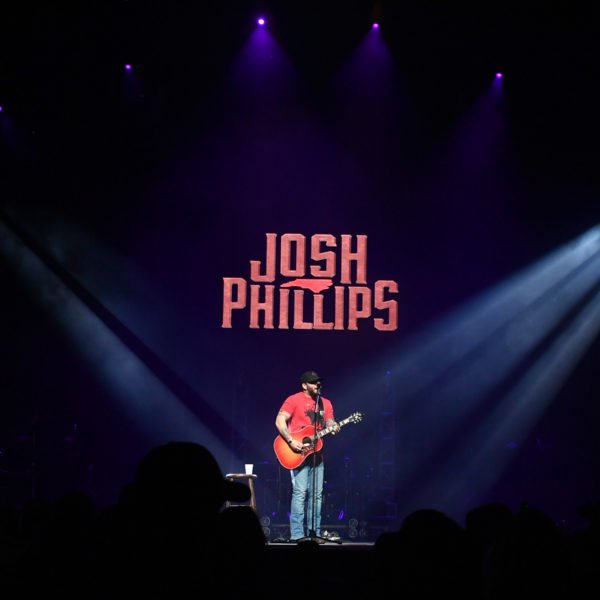 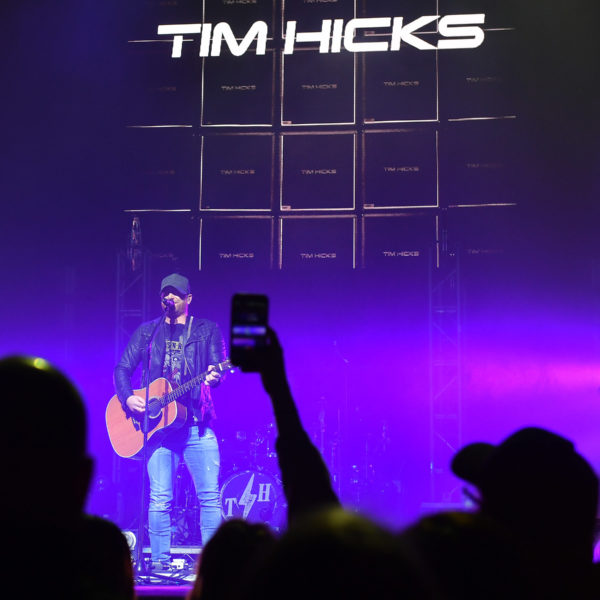 Gilbert often gave the crowd an inside look into his personal life; he explained what his songs were about and who he wrote them for/about. “This is the longest I’ve been away from my boy since we’ve had him,” he explained before playing “You Don’t Know Her Like I Do”.

“I wrote this song for his mama.”

Pictures of his wedding and young family played on the screens behind him.

Gilbert was casually dressed the whole time, wearing black jeans, a black top and black ball cap. At one point he had a guitar with an American flag printed on the front – he was cool and comfortable – it felt like he was just hanging out with a group of old friends.

He took a break from his high-tempo hits, dimmed the lights, and sat on a stool in a spotlight for an acoustic break. After two songs though, he was right back at it. Two of his guitarists took centre stage to play a musical interlude before he sang his last couple songs and encore.

His country-rock concert and raspy twangy vocals were everything his fans were expecting. He left the stage after performing “The Weekend”, but the fans wanted more Brantley Gilbert, screaming and chanting his name until he came out for his encore, “Kick it in the Sticks”. His show was definitely “his kinda party” and the crowd loved every minute of it – especially when he came out to wrap it up in an Oilers jersey.