On Tuesday evening, the typically quiet Fall streets of Edmonton were bustling with excitement. Which, as we all know by now, could only mean one thing — an event was happening at Rogers Place.

In fact, Rogers Place has been gearing up for three back-to-back concerts this week. With Coldplay’s A Head Full of Dreams tour hitting the stage on Tuesday and Wednesday night, Nickelback’s Feed The Machine tour closes out the action-packed week on Thursday, before the ice re-emerges for Friday’s Oil Kings game.

As the fans flooded through the Rogers Place doors, each receiving a mysterious white wristband (don’t worry, we’ll get back to this), they were entertained by two opening acts ahead of Coldplay’s first night at Rogers Place.

Kicking the night off, American singer-songwriter Alina Baraz inspired the crowd with her mixture of urban R&B and synth-pop sound, while Tove Lo added to the electric energy with fan-favourites like “Say It” and, of course, “Habits (Stay High).”

Before the highly-anticipated main act emerged, the giant screens above the stage reminded fans to put on the wristbands they received when they first entered through the doors. (See? I told you we’d get back to the wristbands). Suddenly, an abrupt sound of opera music filled the venue before the lights were drawn, leading the crowd to erupt in an uncontrollable cheer as the seven-time GRAMMY® award-winning band appeared on stage.

With fans’ wristbands illuminating a vibrant red while the band opened their set with “A Head Full of Dreams,” rainbow confetti projected from the stage — setting the tone for the remainder of the evening.

Continuing with classics like “Yellow,” — the single that skyrocketed the British band’s fame in 2000 — “Every Teardrop is a Waterfall” and “The Scientist,” the crowd had the opportunity to sing along to some of their favourites.

While the illuminating wristbands continued to change in tempo with each song, lead vocalist and keyboardist Chris Martin kept the fans engaged as he directed his attention to every corner of the venue. Even requesting to bring the lights up to be able to see the crowd, Martin joked, “I wish I could meet you all individually, but we don’t have time for that.” Introducing his bandmates — Bassist Guy Berryman, Drummer Will Champion and Guitarist Jonny Buckland — Martin made it feel like you were just casually meeting his friends one Tuesday evening at the local pub. 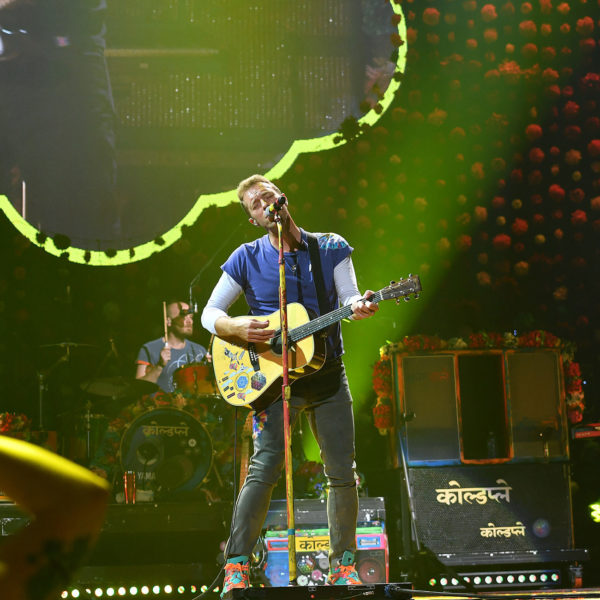 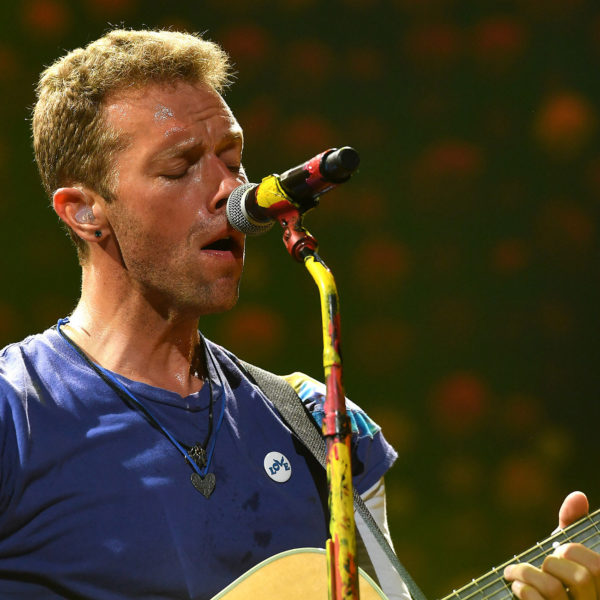 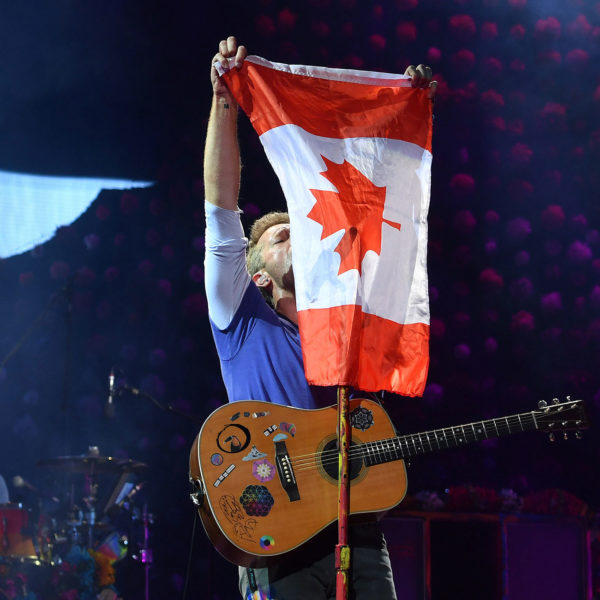 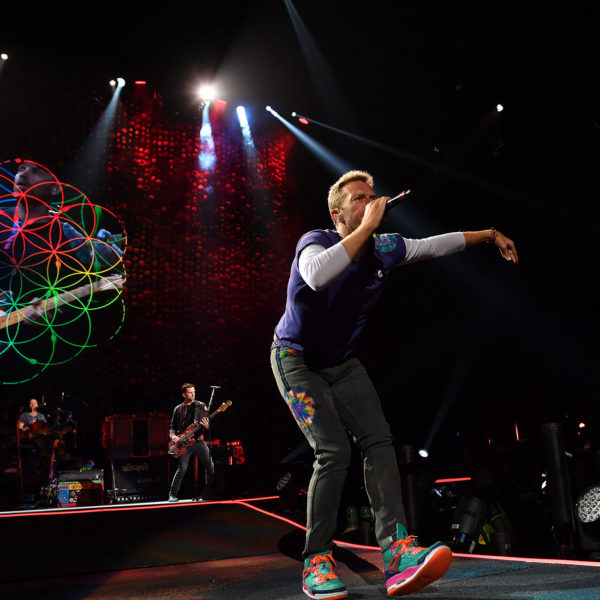 Ending the night with more fan-favourites like “Viva la Vida,” “Kaleidoscope,” and “Up&Up,” Coldplay wrapped-up their first night at Rogers Place. And as those in attendance would all agree, if tomorrow night is anything like tonight was, those coming to see night two are in for a treat.