EDMONTON, AB – In the words of Dierks Bentley, “it was a great way to start the weekend.”

And it was only Thursday.

After 77 concert-less days at Rogers Place, concert season is officially back in Alberta’s capital.

Dierks Bentley and Co. brought the country flair to Rogers Place with the Burning Man Tour on Thursday night, as the fiery rocker employed the explosive rhythm and lyrics from his ninth studio album.

Bentley’s stop in Edmonton started with the country musician donning his alternate persona, heavy-haired lead singer Douglas “Big Rhythm Doug” Douglason, in the night’s opening act Hot Country Knights. The ‘90s was arguably one of the greatest eras of country music., Douglason, was keen to represent the decade well by belting out classics produced by the likes of Shania Twain.

Of course, it wouldn’t have been a Canadian country tour without local talent.

Tenille Townes, an artist from Grande Prairie, Alberta, whose fame has brought her as far as making an appearance on the popular show The Bachelor as a musical guest, rocked the stage in her home province. With dozens of familiar faces in the crowd, the 24-year-old recalled making the five-hour journey from Northwest Alberta to Edmonton for her concerts over the years. Today was a date she’s had circled on her calendar for months. A dream come true. 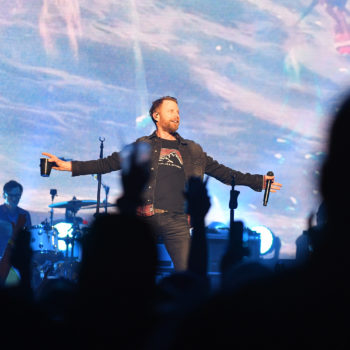 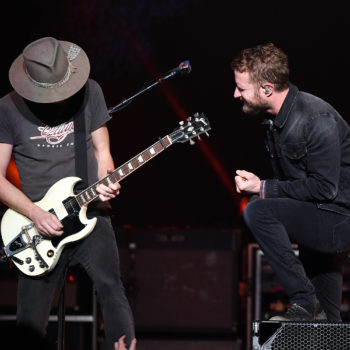 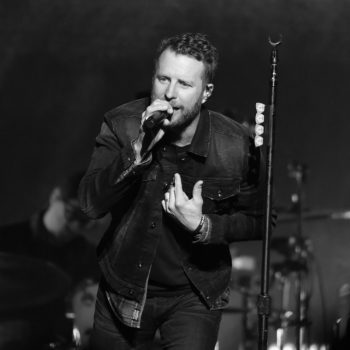 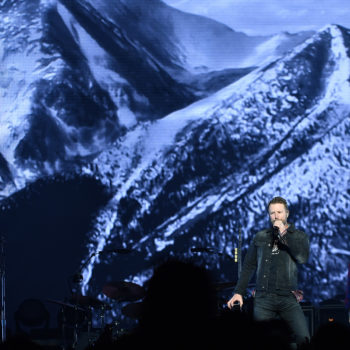 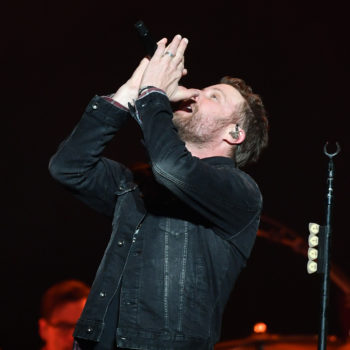 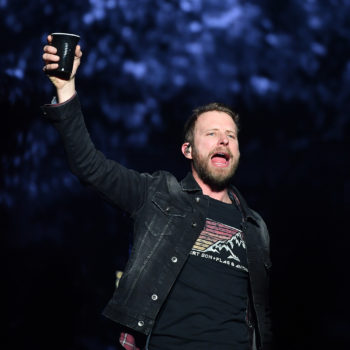 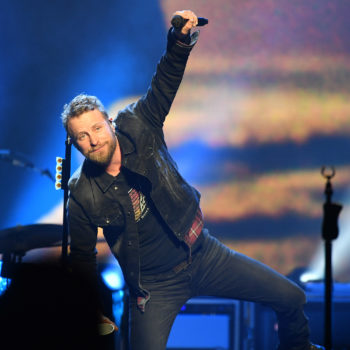 Then, after American singer-songwriter Jon Pardi rocked the stage for nearly an hour, Bentley took over.

An opening jam of “Burning Man”, a collaboration with fellow country rockers the Brothers Osbourne on the new album’s title track paying homage to the Nevada desert festival, evoked an evolution from a young & free spirit to the maturity of adulthood.

Bentley embodies an easy-going vibe in his show. The musician would go on to share a beer with more than one patron throughout the night.

The local girl Tenille was back on stage half a set later, this time to deliver the vocals for Bentley’s tune “Different For Girls” that puts the challenges of females in the music industry, and the world in general, centre stage.

After playing two songs with his American counterpart Jon Pardi, a couple of oldies but goodies had the crowd in raptures at the end of the show.

“Sideways” put the country music faithful on the edge ahead of an encore opening with a pre-flight video on Dude Air and the artist’s potentially most-popular song “Drunk on a Plane”, before “Free and Easy (Down the Road I Go)” closed the curtains on the night.

The weekend might still be a day away, but there was no reason not to start the party early.