Drake wraps up summer for Edmonton

“I’m going to give you the best show, the best memories, because you deserve it!”

With this Thursday marking the first day of Fall, Drake’s tour name could not be more fitting, as he brought Summer 2016 to a memorable close for those in attendance.

Fellow Canadians Roy Wood$, DVSN and T Jizzle opened the night ahead of Drake’s dramatic grand entrance — which showcased strobe lights and distinct electronic sounds to further add to the anticipation of the crowd as they waited for today’s biggest rap sensation to hit the stage.

By the time Drake finally emerged onto the stage, nearly every audience member had goosebumps. Sporting none other than Connor McDavid’s number 97 in Orange and Blue, Drake said, “I’m going to give you the best show, the best memories, because you deserve it!”

The crowd burst into cheers when the Toronto native began the night with his tour-titled single, “Summer Sixteen,” — which debuted at number six on the Billboard Hot 100 list.

After concluding his 2013 hit “Started from the Bottom,” Drake replaced his Oilers jersey with a Canadian flag, commenting as he draped it over his shoulders, “This red and white flag is all that I do it for.”

Again, the crowd erupted in a flood of emotional cheers. 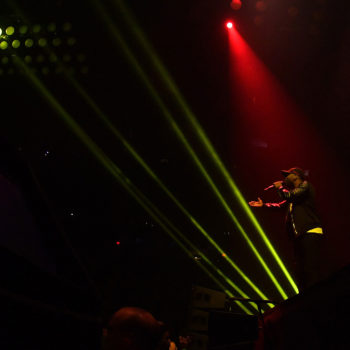 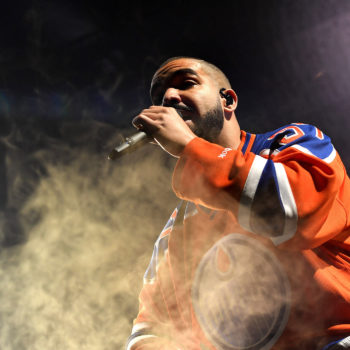 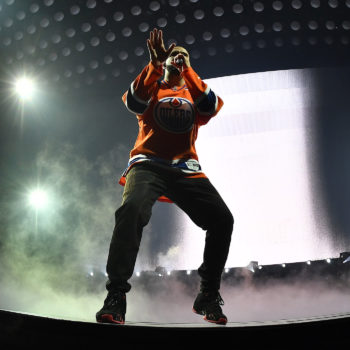 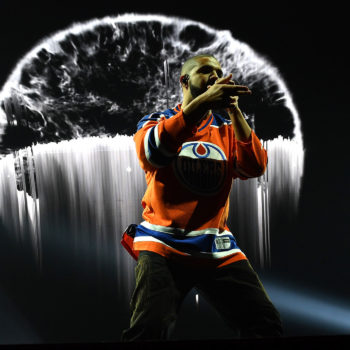 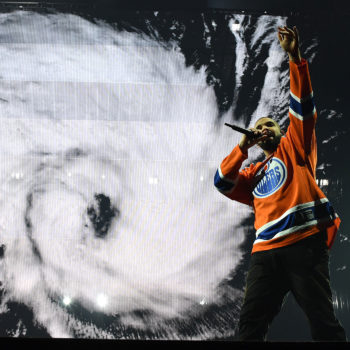 With no shortage of fireworks, flames and other pyrotechnics, Drake ensured the energy and excitement inside the arena never faltered.

First known for his role in Degrassi: The Next Generation, the multi-talented artist first broke onto the music scene in 2006, with inspiration from Jay Z, and later signed with Lil Wayne’s Young Money Entertainment in 2009.

Nearly a decade later, Drake is recognized as one of the most prominent rappers in the world, celebrated for his poetic, emotional lyrics; integrating singing with rapping; and incorporating his many musical influences and personal life experiences into his lyrics — including his summers spent in Memphis with his father, Dennis Graham, where he developed a deep appreciation for music.

Whether you define yourself as a casual listener of Drake or a diehard fan of ‘Drizzy’, the Summer Sixteen Tour was sure to to leave you breathless.

Drake’s special guest Future performed midway through the show, keeping the crowd on their feet, with the headliner returning for “Jumpman.”

With loud booms rattling the entire building and LED-lit spheres dancing above the floor during “Hotline Bling”, the Summer Sixteen Tour production can be summed-up in one word — exhilarating.