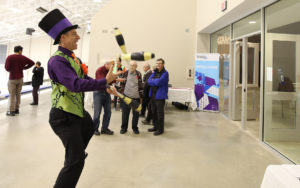 Complete with a juggler, free skating and a DJ, the official opening of the Edmonton Downtown Community Arena was the perfect way to spend Sunday afternoon — with fun for the whole family!

“Today’s a fantastic day — not only for the Edmonton Oilers Community Foundation (EOCF), but also for the City of Edmonton as we open up the Downtown Community Arena,” remarked Natalie Minckler, EOCF Executive Director.

Alongside the Katz Family, the EOCF has contributed $1 million to support new programming at the Downtown Community Arena.

“We are excited to work with the city and our neighbours to deliver a much-needed programming for inner city residents,” added Minckler.

The formal program and event activities to celebrate the opening of the Downtown Community Arena was held today between 1:15 PM and 4:00 PM, with free skating and rentals from 2-6 PM. 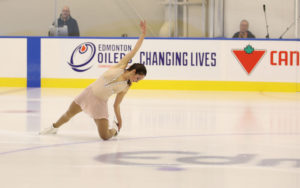 In addition to these performances, attendees heard from the Honourable Amarjeet Sohi, Minister of Infrastructure and Communities, City Councillor Scott McKeen and David Atkinson, President of MacEwan University.

All guest speakers echoed Minckler’s words of enthusiasm and anticipation towards what this facility means for the downtown community.

“It’s really meant to be a facility that can benefit the entire downtown community,” said Minckler.

McKeen added, “This community rink is going to be a real asset for the neighbourhoods around the arena. It’s just an opportunity for the community to enjoy this.”

The Arena will also act as the home ice for the MacEwan Griffins men’s and women’s hockey teams.

The men’s team christened the arena on Saturday night, with a crowd of approximately 1,000 fans in attendance. Playing their Home Opener on the new ice, they capped it off with an exciting 4-3 overtime win over the men’s UAlberta-Augustana Vikings. Atkinson expressed his excitement for the team’s new shared facility, calling it a “watershed moment for MacEwan.” 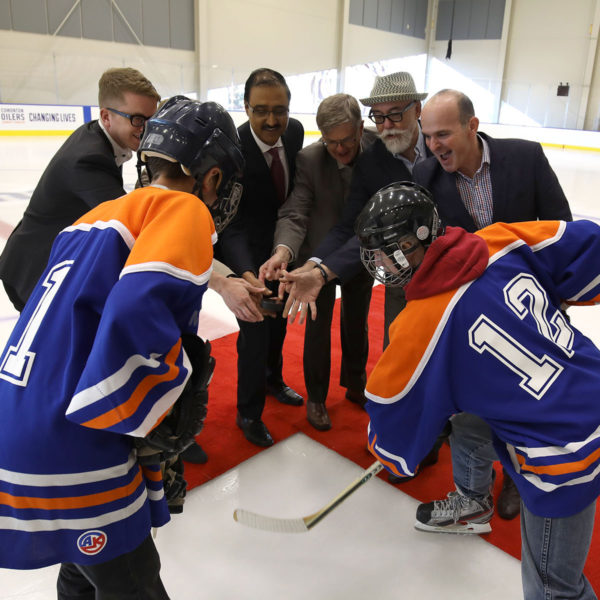 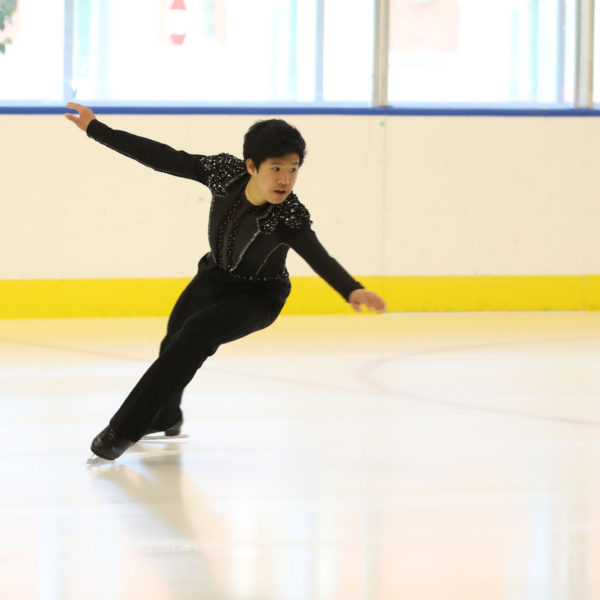 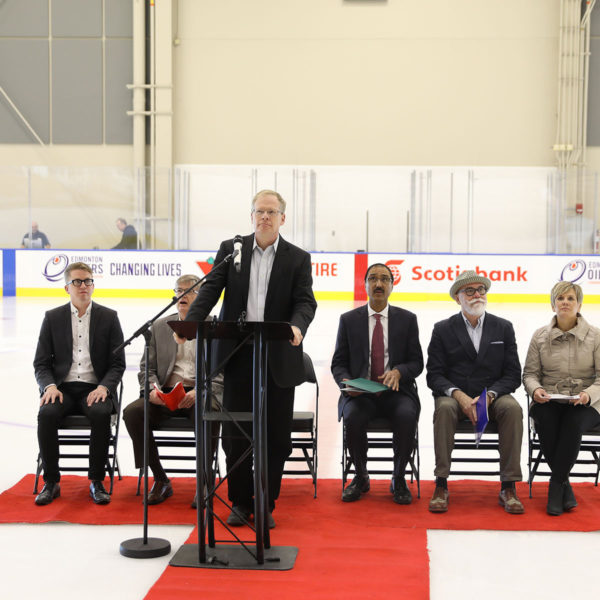 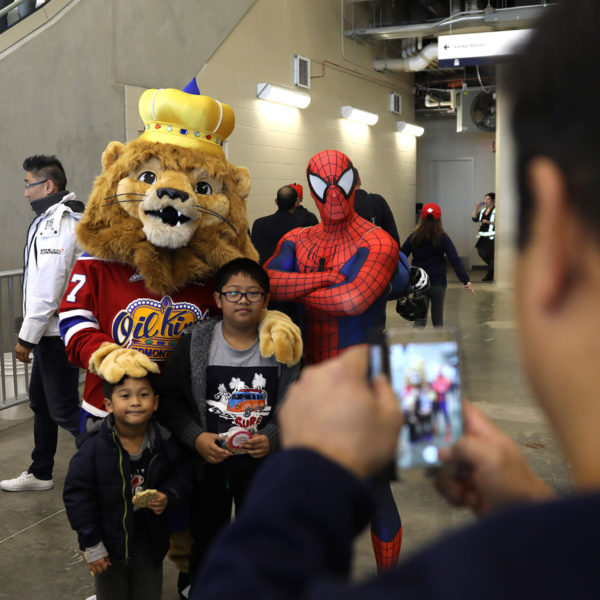 “MacEwan University is both grateful and proud to be a partner in the Downtown Community Arena. That the Griffins hockey teams will now have a new permanent home so close to our campus, really is a dream come true,” said Atkinson in a statement.

Bryan Arneson, a third-year forward for the Griffins men’s team added, “It’s just great to be here finally and get things going in such a nice facility.

“We didn’t envision that it would be this great!”

Located on the northeast corner of Rogers Place, the Downtown Community Arena is an integral aspect in the revitalization of the downtown core. From accommodating practice space for local teams to acting as a host for many other community recreational activities, the new facility is sure to draw a crowd.

The Downtown Community Arena offers a number of programs, such as public skating, adult fitness skating, Parents and Tots skating and much more. Full schedules and information on arena bookings can be found at Edmonton.ca

Another highlight to keep an eye out for next time you visit the newly opened facility — the artwork. Learn more about 9 Figures in Motion with a Puck by Al Henderson here.