As not seven, not 14, but 21 musicians emerged onto the stage at Rogers Place, chills could be felt running down your spine as you realized you were now in the presence of members from two of the longest-running and most successful rock groups of the 20th Century.

Starting the night suitably with “Beginnings”, the popular 1970’s rock-and-roll bands Chicago and Earth, Wind & Fire, brought their classic hits to Edmonton on Saturday, November 5, as part of their Heart & Soul Tour 3.0.

After the two Rock & Roll Hall of Fame bands shared the stage for a three-song set to open the night, Earth, Wind & Fire gave the audience a blast from the past with some all-time classics.

Using a humble stage arrangement, the band utilized the multiple levels and platforms to showcase the various elements making-up their renowned compilation sound of smooth jazz and funky pop. From horns, to woodwinds, percussionists and vocalists, Earth, Wind & Fire offered a flawless harmony of energy and chill.

Their enthusiastic performance matched their flashy, 70’s-themed outfits and vibrant stage lights. Earth, Wind & Fire did not give-off any signs of fatigue, as they played a 15 song set before Chicago returned to the stage.

Inducted into the Rock & Roll Hall of Fame earlier this spring, and with more than 100 million records sold, the crowd couldn’t resist from singing along to Chicago’s “Hard Habit to Break” and “Hard to Say I’m Sorry”.

Shifting gears from groovy to soft rock, Chicago’s founding member and lead vocalist Robert Lamm brought the audience to their feet, as they danced and applauded each of the band’s classic hits.

After playing 11 songs total, Chicago was re-joined by Earth, Wind & Fire to end the night on a memorable note.

Collaboratively performing Earth, Wind & Fire’s “September” and Chicago’s “25 or 6 to 4”, the two legendary bands left Rogers Place with a widespread and unforgettable sense of nostalgia radiating throughout the building. 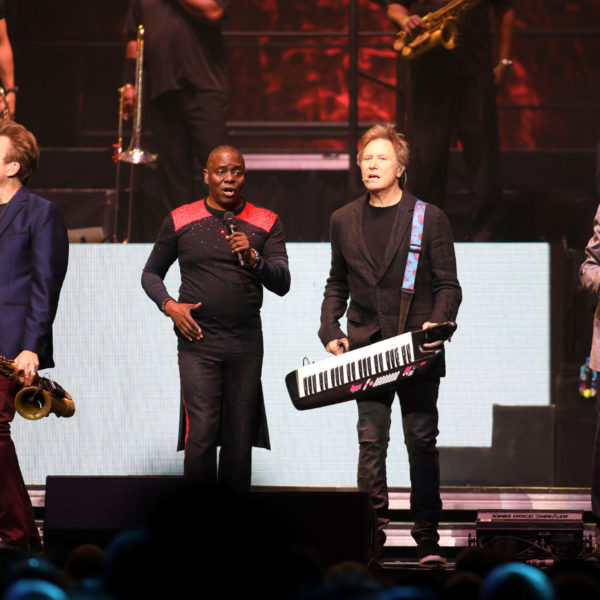 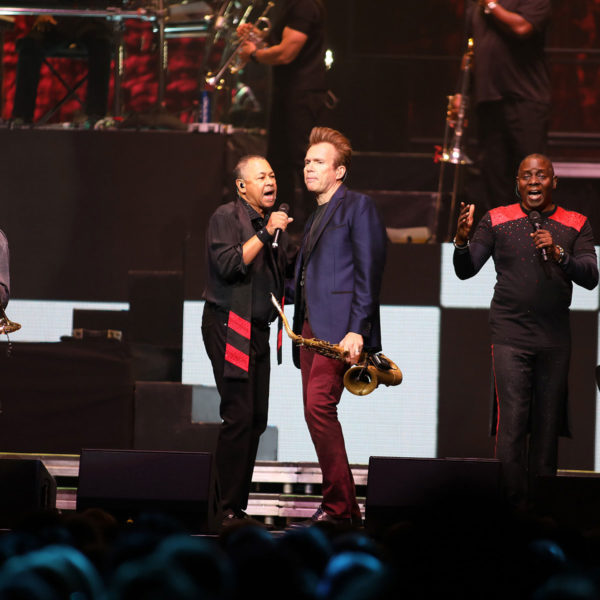 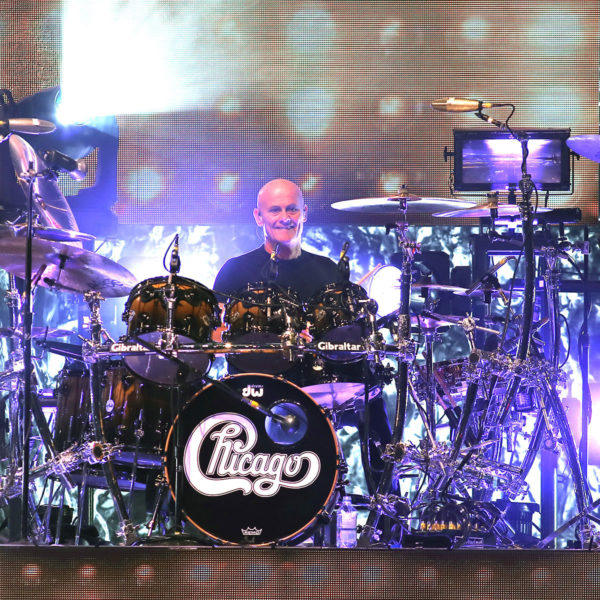 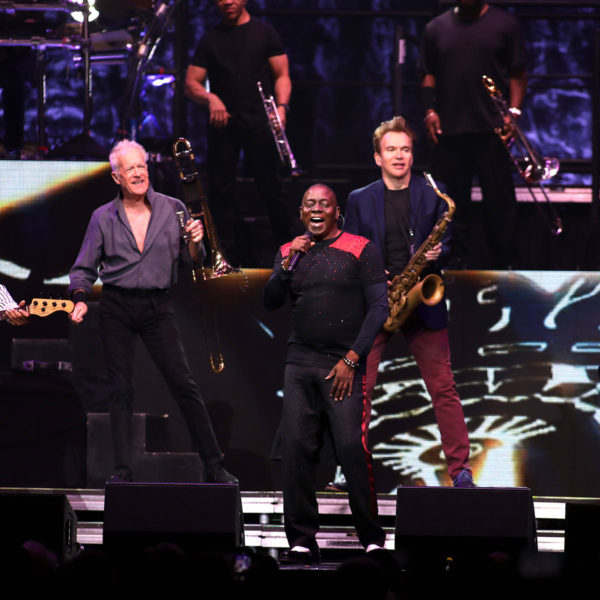