“By 2020, we’ll have one of the most dynamic downtowns in the country.”

This is what Glen Scott, President of Katz Group Real Estate, told a group of local media last week, as he led a detailed construction tour through some of ICE District’s most anticipated buildings in downtown Edmonton.

“…Toronto, Edmonton, Vancouver — those are the three that will come to mind when we’re done,” he added.

“If you think about the district as a whole, there’s just really nothing like it,” Scott told cameras last Tuesday.

“These world-class developments will add to the District’s luxury and lifestyle portfolio, further enriching the amenities in downtown Edmonton.” 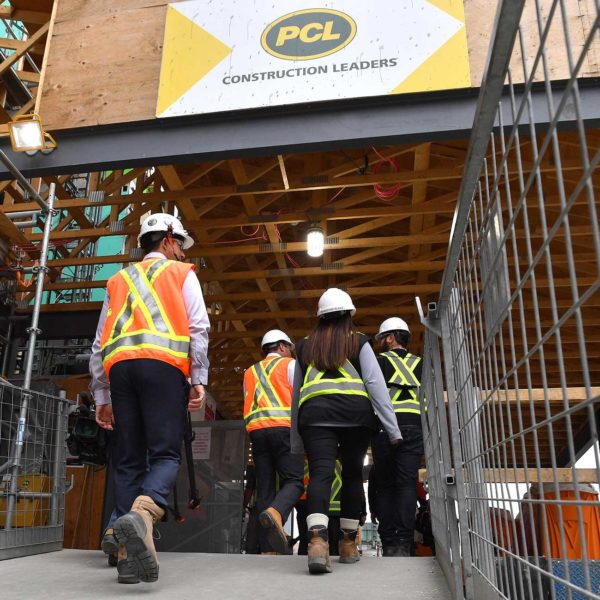 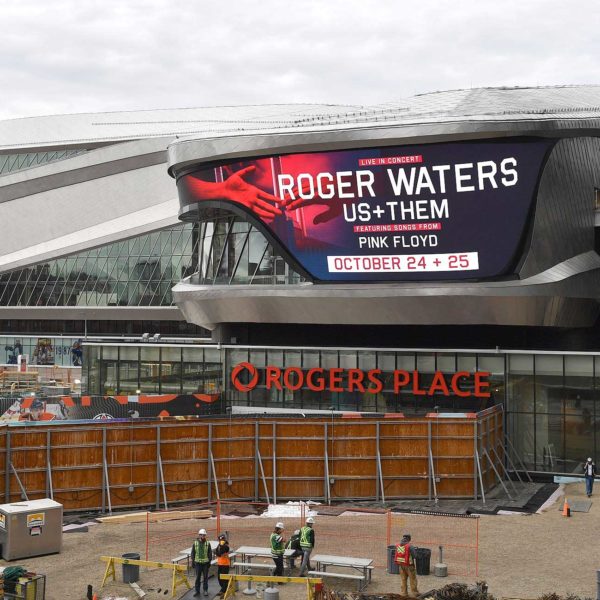 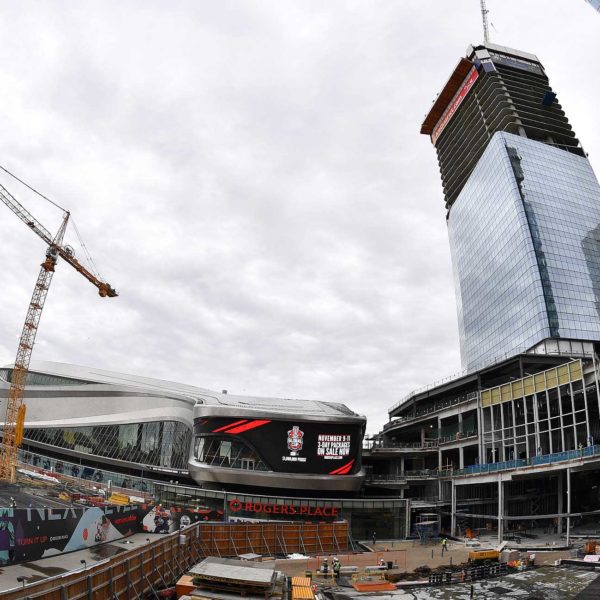 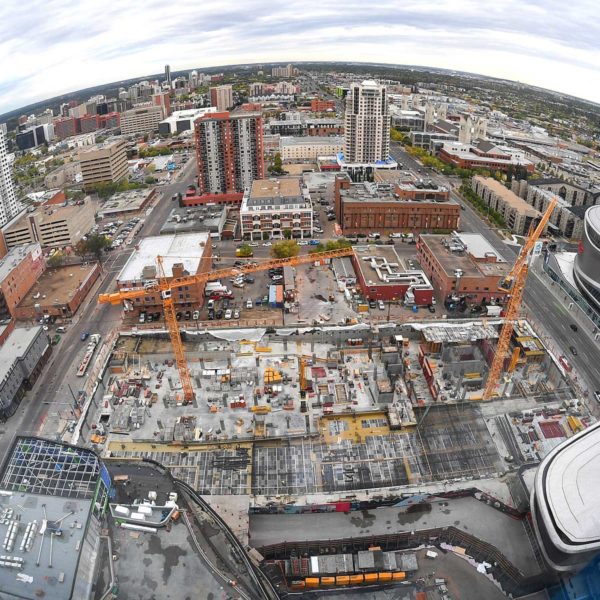 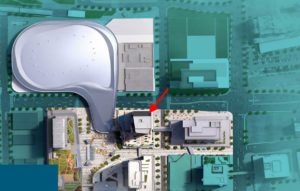 Located directly across from Rogers Place (on the southwest corner of 104th Avenue and 102nd Street), the JW Marriott & The Legends Private Residences is set to open in early 2019. Rising at 1-storey a week, this 55-storey structure will feature a spectacular 10,000 sq. ft. ballroom, 356 luxurious hotel rooms and 261 condominium units located between floor 23 through 54. Approximately 246 of the 261 units in the Legends Private Residences have been sold.

Furthermore, the building will link directly to the Rogers Place Ford Hall via Edmonton’s enclosed Pedway system — granting access to other major buildings throughout Edmonton’s downtown core. At the base, this stunning structure will act host to a steakhouse, grab-and-go eatery, Body by Bennett, live entertainment and more. 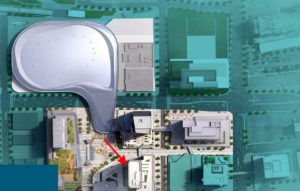 With office occupancy set to begin in October 2018, the Stantec construction is well underway, as work turns towards the remaining 36-storeys of private SKY Residences atop the 66-storey building.

Expected to be the tallest tower in Edmonton and in Western Canada upon its completion, Stantec Tower is also turning heads as it targets LEED Gold Certification (Learn more here). With all interior design and architecture done by Stantec, the tower will also act as home to the company’s Headquarters.

Like JW Marriot, Stantec Tower will also connect to Edmonton’s Pedway system and will feature Edmonton’s first Food Hall — an upscale and fully-licensed take on a typical Food Court. 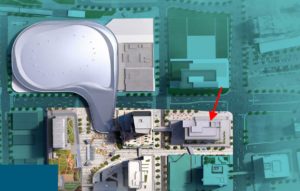 Holding its grand opening this past February, the Edmonton Tower was the first building, after Rogers Place and the Downtown Community Arena, to open in ICE District. 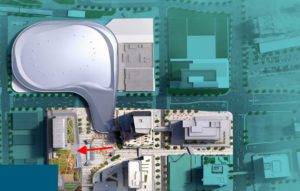 Situated on the old Greyhound site, “Block BG” will consist of a three-level retail podium, offering an additional 568-suite residential tower above. The retail podium — which will feature a Cineplex Odeon, parkade, supermarket, among others —  is anticipated to open in the summer of 2019. The residential tower — currently set to be a rental project — will expect move-ins to begin in the Spring of 2020.