His armoury of instruments, standing at attention around him on stage, were 30 strings strong between five separate guitars, each with its own talents, thriving in unique situations.

The former White Stripes frontman, coupled with a battalion with that included two keyboardists, drums and bass, created an army of sound.

The 12-time Grammy Award winner waged a battle against the distractions of everyday life that flood our mental timelines and pages, much like his newest record Boarding House Reach has done with its lyrical intricacies and deeply-embedded cultural innuendos.

Friday’s show could’ve been carefully planned and predicted down to every note and beat, but White is letting go by living in the moment on stage and in the recording booth at this point in his notable musical career. This spontaneity brings from a sense of being overwhelmed by the evolving world around him and an analogue approach to life becoming more and more invisible in the year 2018.

So leave your phones at home, please. 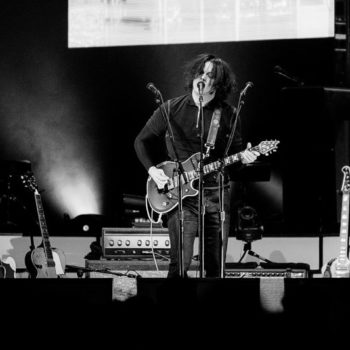 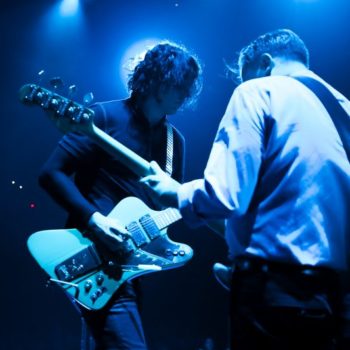 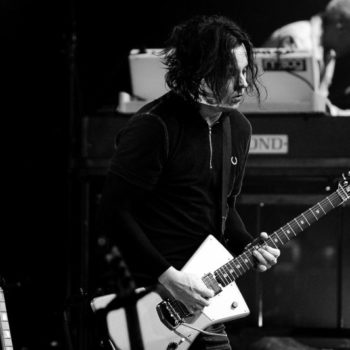 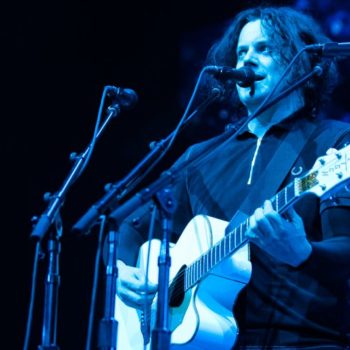 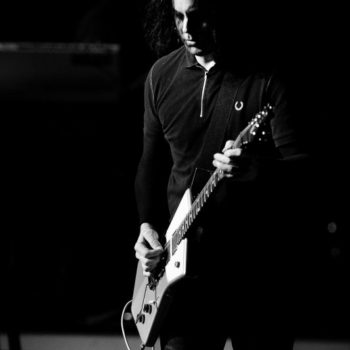 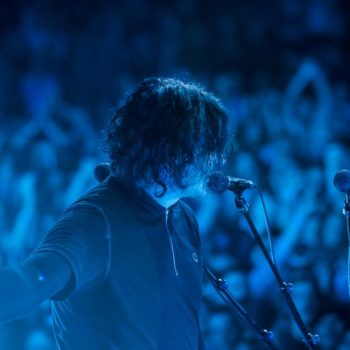 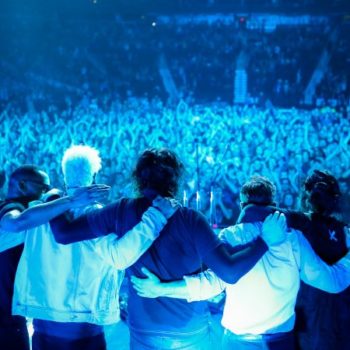 Crown Lands, a dynamic duo featuring raging guitars and beating drums from Oshawa, Ontario, opened the show with their psych-rock and progressive sounds. Their sound is said to be influenced by the rock masters of yesteryear, and having the chance to tour with an icon like Jack White is an opportunity that couldn’t be ignored.

First for Jack White came ‘Over and Over and Over’ with its funky and electric riffs before ‘Hotel Yorba’ brought back that analog sound fans came accustomed to hearing when Meg White was on the drums back on the White Stripes’ White Blood Cells album of 2004.

The acoustic guitar was unsheathed for his blues-inspired, simplistic tune ‘What’s Done is Done’ that stressed White’ssickness for the in-between and the critiques of his inspirations that lie in plain sight. A prominent blues fanatic and one of the celebrities engrained in Nashville’s 21st century music renaissance, White strummed the chords with equal sense excitement and exhaustion.

To make a diverse sound like Jack White did in his latest release, you need a diverse band with a number of differentbackgrounds. That might be why he called upon a supporting cast heavily-entrenched in all parts of the musical spectrum, employing musicians well-versed in the sounds of blues, rock and even hip hop.

The raw riff of ‘Seven Nation Army’ brought the crowd to a bounce in the final song of the encore, with its universally-recognized sound drawing out the night’s biggest screams.

Musicians can find ways to block out the noise of modern life, but it takes a different kind of talent to help others cut through it. Jack White’s simplistic approach in the studio and on stage, reminds concert goers there’s nothing that rips more than the simple things.

Jack White is a real-life silent mode in the unlimited calling and texting of modern day life.