Grammy Award-winning rock band, Kings of Leon, shook Edmontonians well into Friday night, sending them into the weekend with positive vibes and hit songs floating through in their heads.

But first, the band Dawes got the show started in style.

The American Folk Rock band from Los Angeles took the stage and opened with their 2015 jam “Things Happen.” They entertained the Rogers Place crowd with their harmonious style, highlighted by the twang of the singer/guitarist Taylor Goldsmith, as well as the different layers of guitar, percussion and keyboard.

Goldsmith showed off his country-esque pipes with melodies like “A Little Bit of Everything” from their 2011 album Nothing is Wrong.

Dawes closed their set by giving a shoutout to Tom Petty, who passed away on October 2, before playing their 2015 song “All Your Favorite Bands.”

It was a fitting segway into the main act as arguably one of the fans’ favourite bands took to the stage.

Kings of Leon didn’t disappoint as they provided fans with both their newer alternative sound and the southern rock style of their older music.

They opened with “Conversation Piece” from their newest album WALLS, which was released in 2016. They then went old school, following up that new hit with “Taper Jean Girl” from 2004. 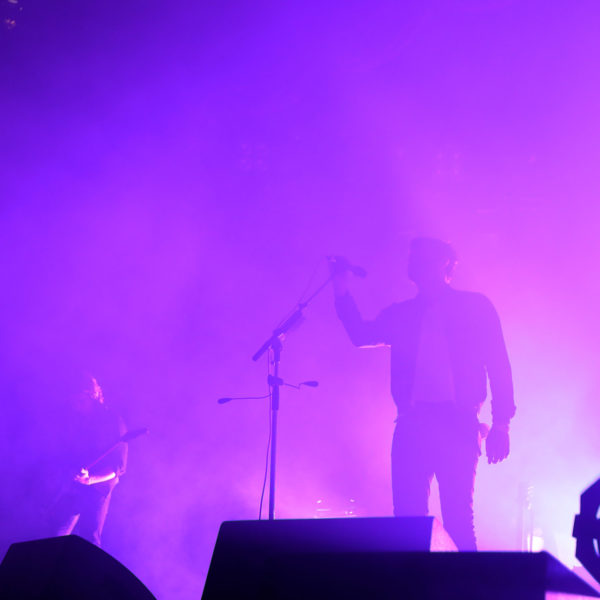 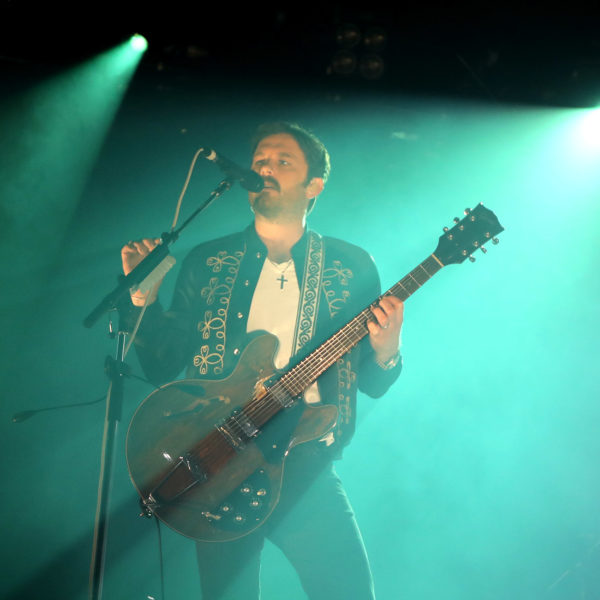 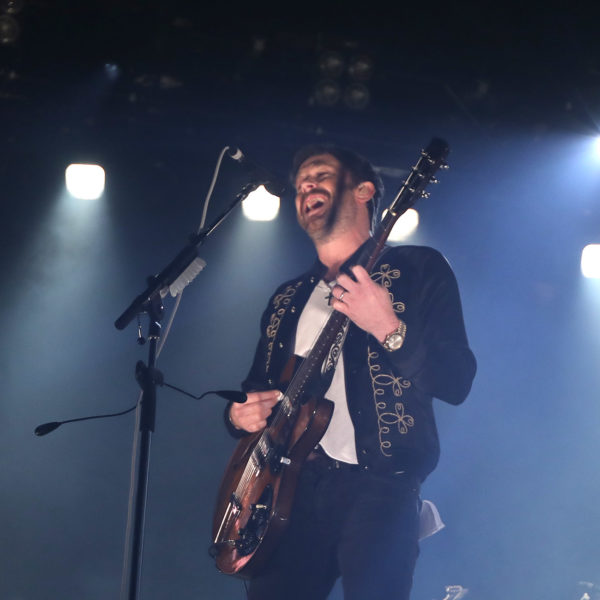 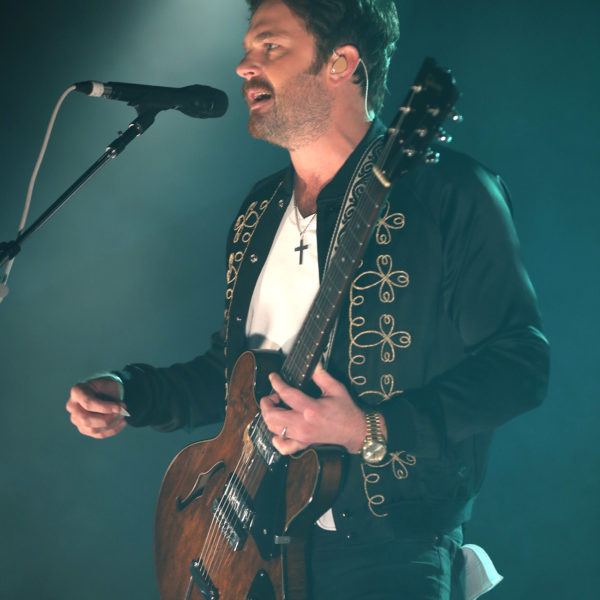 Bright lights and upbeat rhythm kept the fans dancing throughout the show, in both the seats and down on the floor.

“You guys want to have some fun?” lead singer Caleb Followil asked the crowd before striking up “Revelry” from their 2008 album Only by the Night. A sing-along hum rose from the crowd as cellphone lights began to sway around the arena.

And those who were there did have fun, rocking and rolling along with the band from Nashville, Tennessee.

Kings of Leon showed the ability to change the pace and energy of the concert at will, even moving drummer Nathan Followill to the front of the stage with a smaller percussion set for a time. The guitarists traded in electric for acoustic for a number of songs, including “Talihina Sky” from their 2003 album Youth & Young Manhood.

They’d later play “WALLS” from their most recent album, a song that began slow and rose to a fever. The red curtain that had draped the stage rose to the ceiling as lights flashed and the pace quickened.

But the concert truly hit a high note midway through when the appreciative crowd belted out the lyrics to the hit song “Use Somebody,” filling in for Followil as the singer let the fans take it away.

As the lights come on and the strums of the guitar fade away, Rogers Place gets set to once again host hockey as the Edmonton Oilers gear up to take on the Ottawa Senators on Saturday night. But music fans won’t have to wait too long however for the stage to return as the legendary Roger Waters makes his first appearance at Rogers Place for a two-night performance on October 24 &25.