This is how Flint Rasmussen, the Official Entertainer for Professional Bull Riders (PBR), described the upcoming 3-day PBR Global Cup event to be held at Rogers Place from November 9 to 11, 2017.

The funnyman quipped with Oilers Entertainment Group (OEG) Vice Chair and CEO Bob Nicholson, “You sure you want dirt in this building? It’s spotless!”

On Wednesday OEG announced that tickets for this first-of-its kind event will go on sale Tuesday, February 28 at 10:00am at RogersPlace.com/PBR.

Complete with a mechanical bull riding competition between members of the media, the hype for this adrenaline-packed event is already growing.

“There is no better venue for PBR than Rogers Place, one of North America’s premier and most technologically advanced sports and entertainment venues,” said Bob Nicholson. “We will give fans of the sport and people looking for an amazing time an experience like nothing else, with the best bull riders and best bulls competing for the PBR Global Cup.”

On day one of the Global Cup (November 9), Rogers Place will host the Canadian National Team Qualifier event, where the top 20 Canadians will compete to be one of 12 competitors to represent their country on the following two days. November 10 and 11 will be comprised of 40 of the world’s top cowboys competing to take home the host nation’s dirt within the Global Cup trophy.

“It brings that sense of national pride — there’s something they’re fighting for. You physically have to defend your soil.” 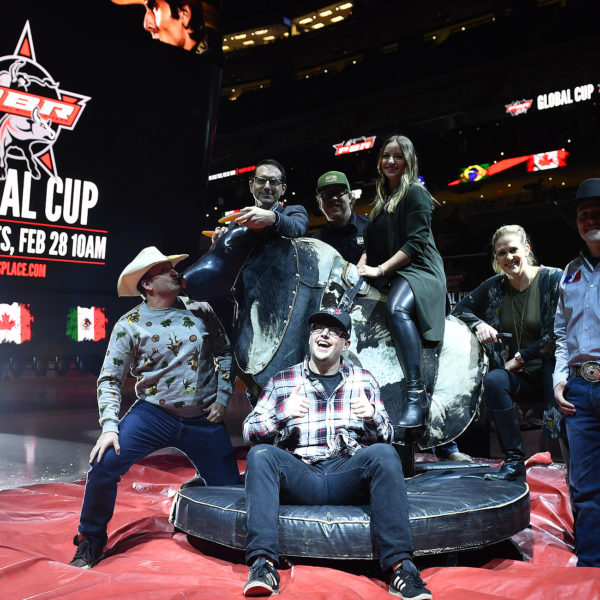 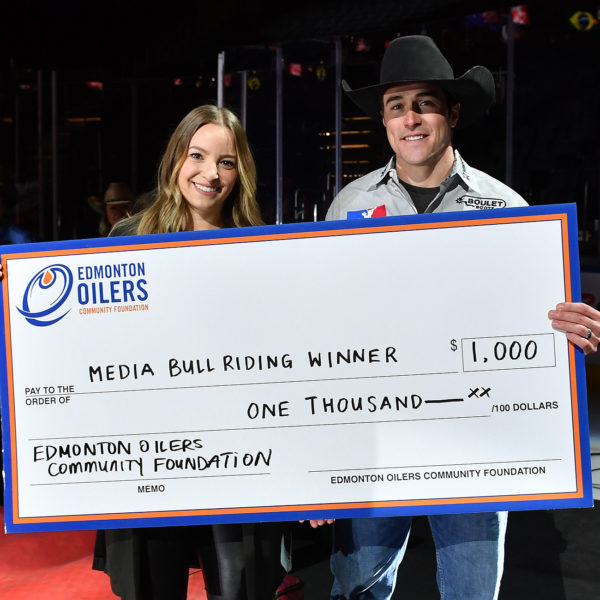 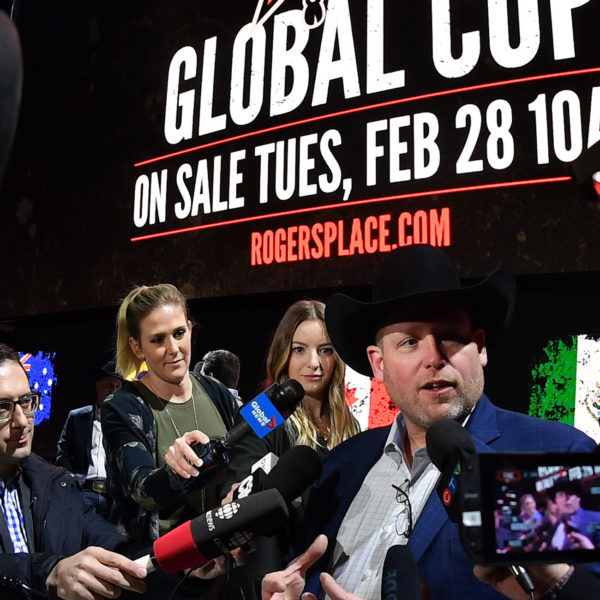 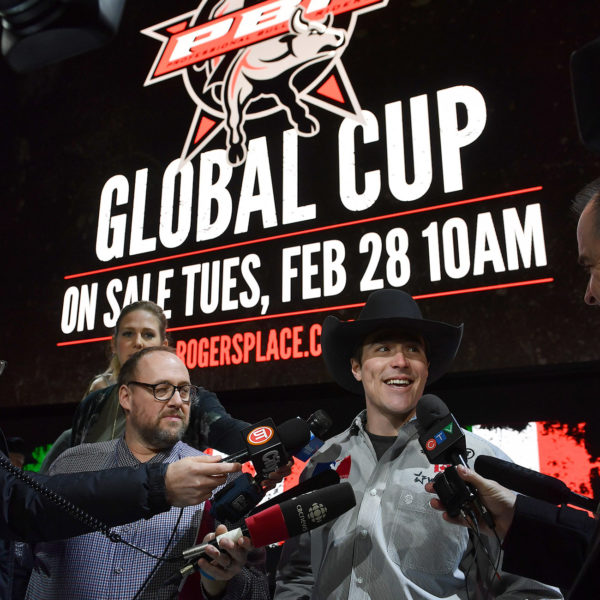 Besides competing for national pride, one cowboy in particular will be competing in his homeland of Oil Country.

“Just to bring this quality event right here to our backyard, to bring all the riders here to where I live, it’s pretty neat,” said PBR Canadian National Champion and Ponoka resident Zane Lambert.

Not only will the toughest and best bull riders be brought in to battle for the PBR Global Cup, but the fiercest bulls will also be carefully hand selected to compete.

“There’s five things to look for when selecting bulls,” he explained, “buck, kick, spin, intensity and overall rank or difficulty of the ride.”

Competing against the best riders from Australia, Brazil, Mexico and the United States, Canadian riders will contend to guard their home soil at Rogers Place — the first-ever Canadian host for the PBR Global Cup. The international competition will crown the world’s best bull riding nation on the third and final day.

3-Day ticket packages go on sale on Tuesday, February 28 at 10:00 AM. For more information, visit RogersPlace.com/PBR.