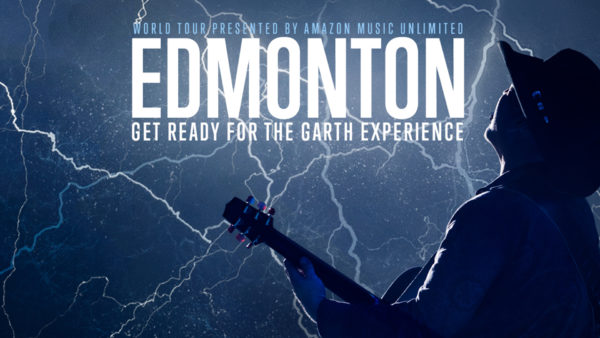 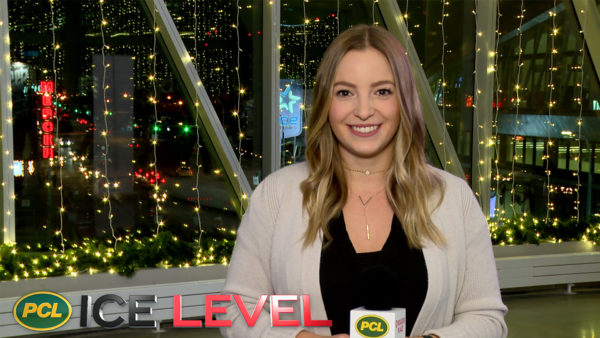 The Molson Canadian Hockey House inside Ford Hall is quickly becoming a favourite spot for Oilers fans and concert goers to gather before, during and after the game or show. In case you’re thirsty, $5 Molson Canadian and Coors Light draught beer is now being served along with some specialty food items to enjoy while you take in the atmosphere. 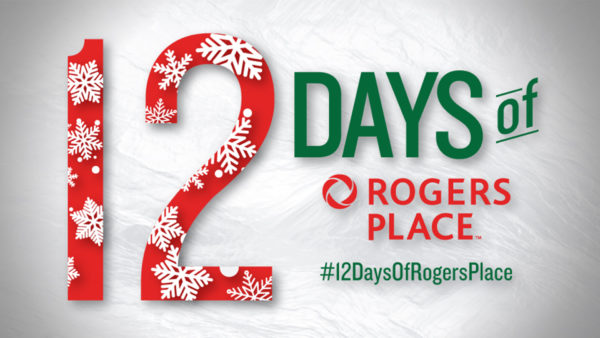 With only 2 days left in the #12DaysOfRogersPlace giveaways, don’t miss your chance to win the grand prize: An Oilers Night Out (including two (2) tickets to an upcoming Oilers game with dinner at Curve Restaurant). 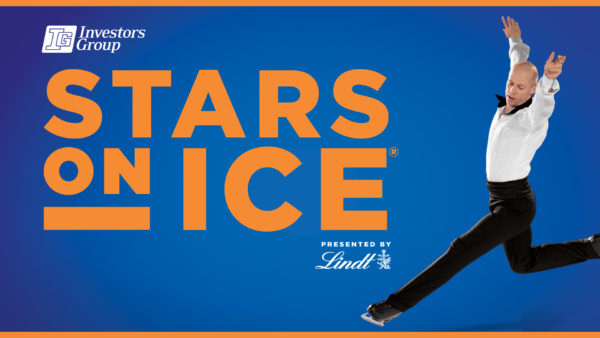 ON SALE NOW: Stars on Ice

The 2017 Stars on Ice Tour is coming to Rogers Place on Saturday, May 13. See Canadian Men’s Champions Kurt Browning, Patrick Chan and Elvis Stojko! Tickets are now on sale.