The Inaugural PBR Global Cup presented by Encor by Epcor is taking over Rogers Place from Nov. 9 – 11. Get all the information you need to know before heading down in our PBR Global Cup event guide.

THE TOUGHEST SPORT ON DIRT

The concept is simple enough: match the world’s best bull riding athletes against the toughest animal athletes on the planet in an 8-second man versus beast duel.  Of course, it’s only simple until you strap a tough and determined 150-pound cowboy to the back of a temperamental 2,000-pound bull. The result is unparalleled action where danger, drama and heroic accomplishments are just a part of the game.

In 1992, when 20 bull riders from the rodeo circuit came together to give life to a dream they all shared, they never imagined it would so quickly develop into what has officially been declared the fastest growing sport in North America – the PBR. The riders pooled their resources – $1,000 each – and broke away from the confines of the rodeo format to make bull riding, the most popular of the seven events in traditional rodeo, a standalone sport and take it to major markets across North America. Today the visionary founders are riding a wave of popularity as the PBR continues its charge as one of the fastest-growing properties in the history of sports.

The PBR brings “The Toughest Sport on Dirt”, where each event is wrapped in a rock concert environment, complete with pulsating music, explosive pyrotechnics and fast-paced production. The combination of intense sports action and world-class production can’t be rivaled by any other major league sport.

The PBR is experiencing unprecedented growth in global and domestic appeal. Today more than 600 bull riders from the United States, Canada, Australia, Brazil, and Mexico hold PBR memberships. They compete in more than 300 bull riding events each year on either the nationally-televised Built Ford Tough Series, the BlueDEF Velocity Tour or the Touring Pro Division. The success of the PBR has made it one of the most prolific sports on television. The elite Built Ford Tough Series is televised every week on CBS, CBS Sports Network and networks around the world. Additionally, PBR broadcasts reach over half a billion households in 50 nations and territories.

The combination of raw sports and quality entertainment has propelled live attendance growth as well. Annual attendance of more than 3 million fans each season, compared to 310,000 in 1995, indicates that the PBR is making an indelible impression.

In early 2007, Spire Capital Partners finalized a deal with the PBR Board of Directors to acquire the interests of many of the retired founding riders and invest in the growth of the organization. Those first 20 bull riders had turned their $1,000 into millions.

The PBR has rapidly transformed one of the fastest-growing sports in North America into a worldwide phenomenon. In just two decades, the dream of 20 bull riders has grown into a global sports sensation that has awarded more than $140 million in prize money.

The ultimate expression of national pride on an international stage, the PBR Global Cup will establish a new world order in rider and fan bragging rights for the title Toughest Nation on Dirt.

Each year, as the tournament transcends borders to unite the participating national tours through spirited competition, these events will combine the best bull riding in the world with national pride to fuel the passions of fans the world over. 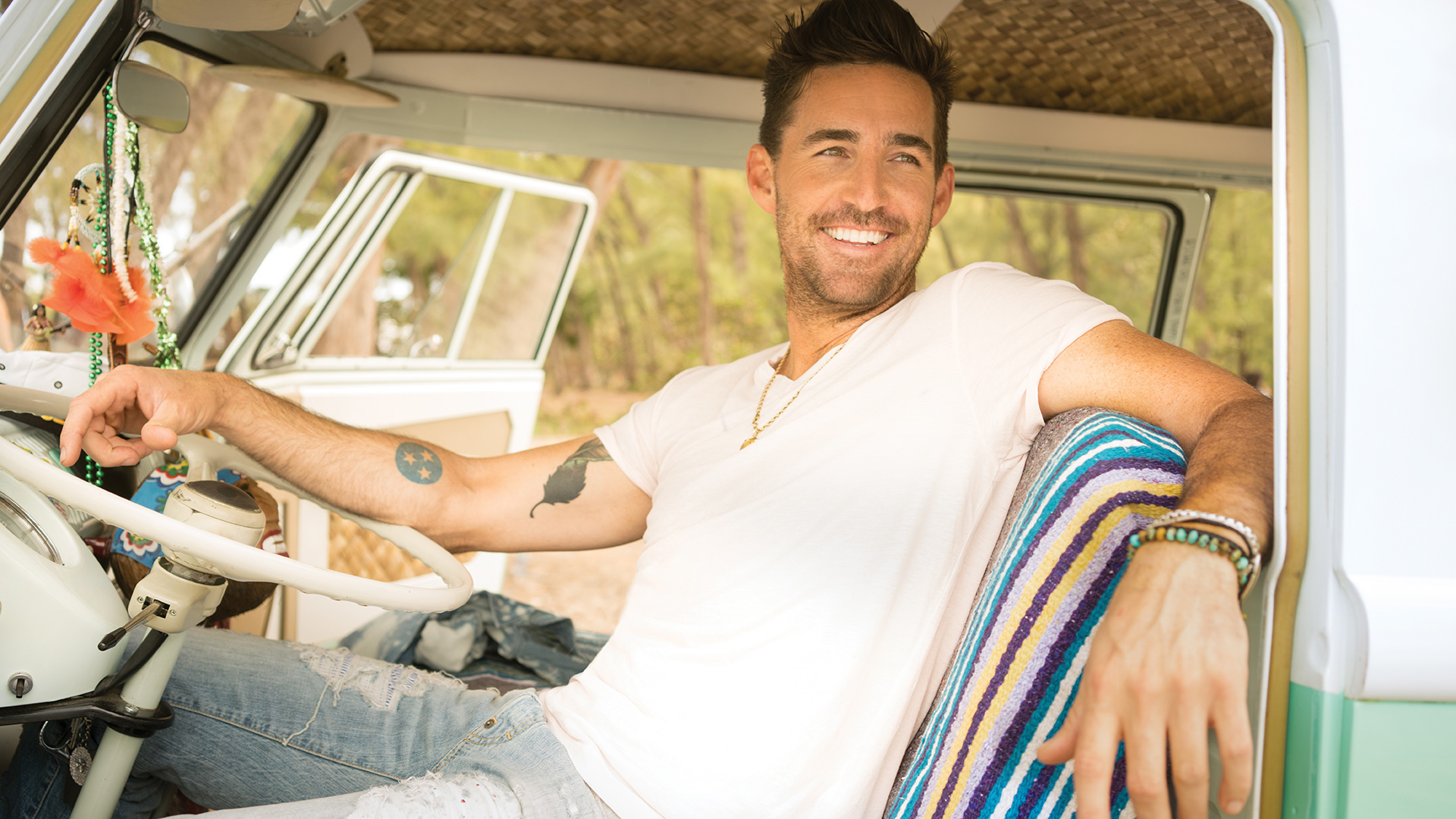 In the toughest sport on dirt teams will vie for the very element on which they compete – the dirt that will be taken from each home territory.

Similar to the ashes in cricket, the most important international prize in bull riding will become the dirt from each country, making the symbolism of something as common as native soil become an object of national pride and a prize worth more than money alone.

The Global Cup Trophy will be the centrepiece of the tournament, reflecting the tenacity of human and determination. Made up of five individual parts that represent the participating countries, the collective piece will symbolize the unified spirit of this global competition, while simultaneously paying tribute to the winning nation’s hometown heroes.

Most importantly, each nation’s piece of the trophy will include a vessel designed to hold its native dirt. Each event’s opening ceremonies will see the host’s riders depositing the dirt into their piece of the trophy, after which the battles will ensue to determine who reclaim the dirt at the conclusion of the event.

The top 24 Canadians will compete on day one of Global Cup to qualify 14 competitors to represent their Country (Friday & Saturday).

Canada will have the advantage of being able to draw scores from their top 12 bull riders.

Each guest nation team will include only their seven best riders. 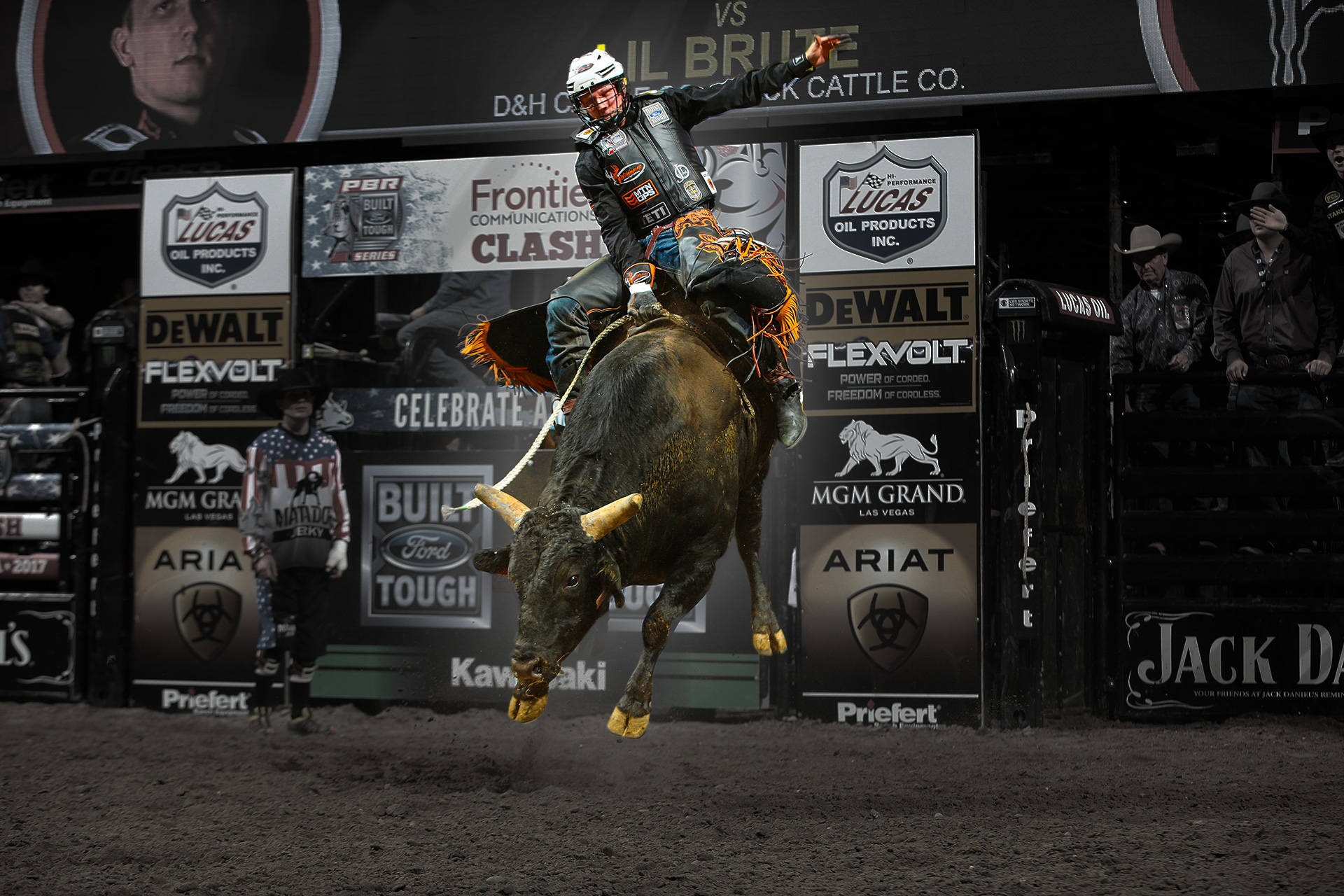 All tickets subjects to applicable fees. Event configuration subject to change without notice. 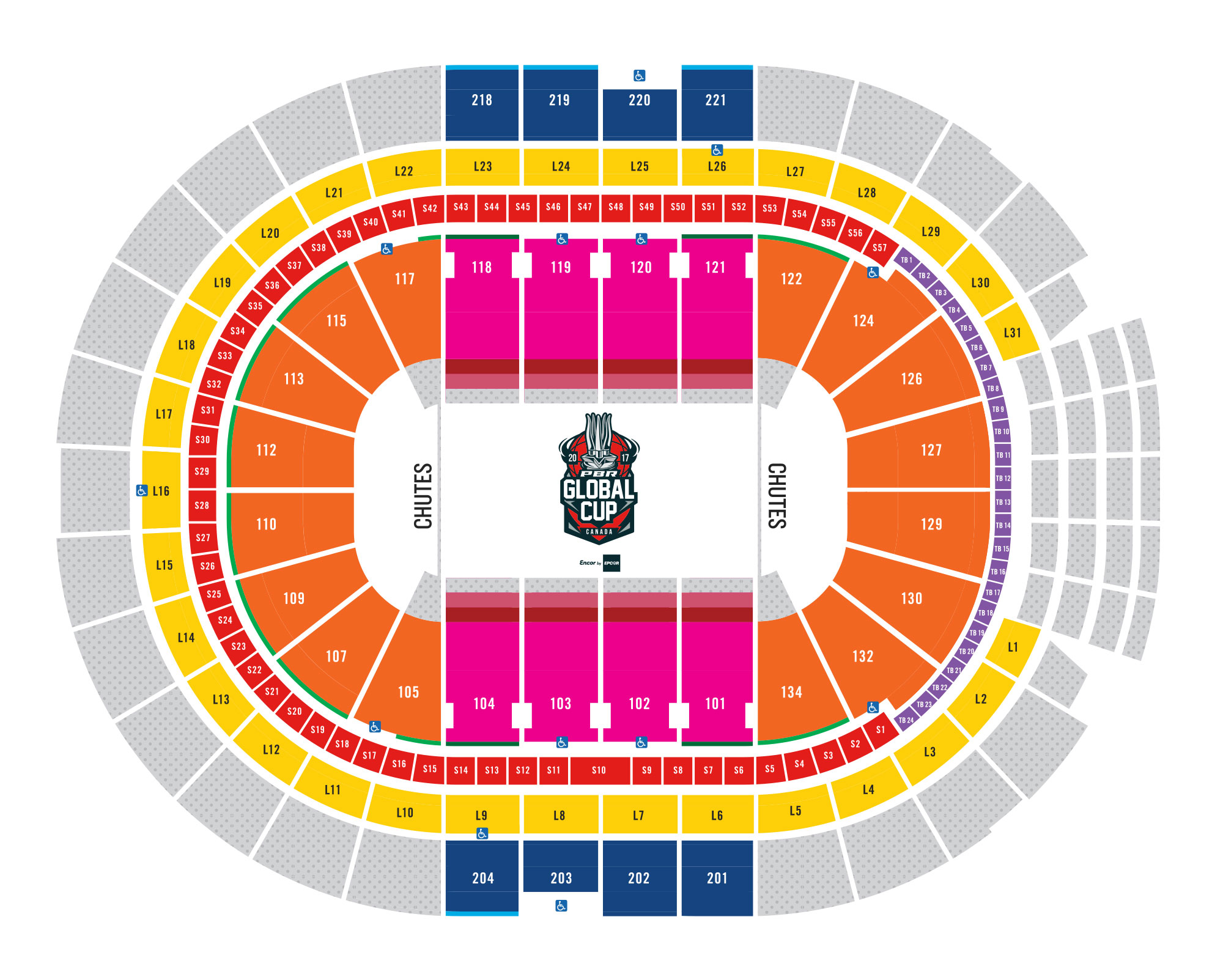 Get a special $20 student ticket by presenting your valid Student ID at the Rogers Place Box Office in advance. $25 day of show.