EDMONTON, AB – The haze has finally lifted at Rogers Place following a stage-crushing show from Snoop Dogg & Friends on Wednesday.

The night started at a slow-burn and turned into a full blaze, with west coast-inspired rappers Afroman, Warren G and Bone Thugs-n-Harmony bringing the west coast vibes of gangster rap to the stage in a grand demonstration of one of the genre’s greatest eras.

The rap time machine back to the ‘90s wasn’t limited to Snoop as big players like Afroman, who made his name with tracks like “Because I Got High”, and Warren G, who had his hit “Regulate” climb to #2 on the Billboard charts in 1994 got the crowd started. 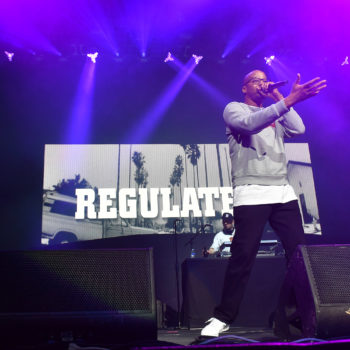 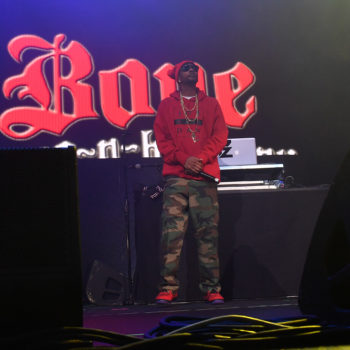 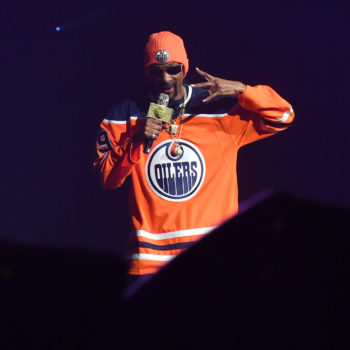 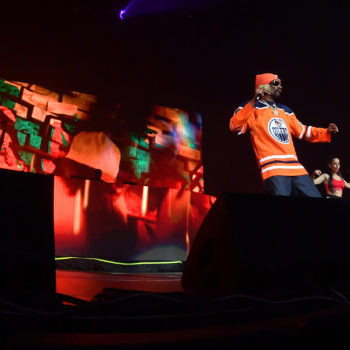 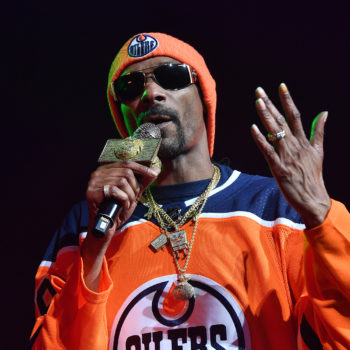 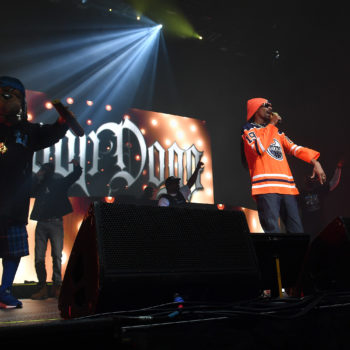 Eazy-E signed Bone Thugs-n-Harmony to Ruthless Records to give them their start in 1994, and the group paid tribute to the Godfather of Gangsta Rap ahead of Snoop’s arrival to the stage. To the delight of fans, the N.W.A legend continued to be honoured in performances throughout the rest of the night.

Snoop Dogg, the Long Beach rap legend, played songs both old and new and exceeded the crowd’s hype with his big hooks and notable beats that have remained in their music libraries for decades. Rogers Place was transformed into a full-out party with tracks like “Gin and Juice”, “Best Life” and his notable verse in DJ Khaled’s “All I Do Is Win”.

The headliner voiced monologues and welcomed his hype men back on the stage to back him up. Dancers and a costumed dog joined him onstage, adding to the raw image Snoop portrays through his music and image.

“I’ll be back here anytime you want me,” closed Snoop as ‘Young, Wild & Free’ played fans to the exits. Snoop, and the passionate crowd at Rogers Place on Wednesday, will happily oblige.