You wouldn’t initially consider it, but in many ways, art is a lot like hockey.

“[In this business] you’re trying to create a cycle to create chances and scoring opportunities, if you will,” explained Damon Fraietta of LifeLightLens Photography.

The Edmonton-based photographer is excited about his most recent accomplishment — and rightfully so. Eight of his pieces are now being featured in Rogers Place’s Sky Lounge.

“It means so much to me that I can share this with people,” said Fraietta. “It’s such a high-visibility and high-traffic location to display in.”

The trendy two-level premium club is located above the Sportsnet Club at the end of the ice surface, where Oilers event-goers can enjoy a full-service bar, in-seat beverage service and all-inclusive food through a variety of culinary choices.

Following Thursday, Friday and Saturday night games, the Oilers fan experience can be extended as the curtain is drawn and the music is turned up to transform Sky Lounge into one of the city’s most unique nightspots.

“The pieces that were selected here for Sky Lounge are either from Edmonton or the surrounding area of Jasper and the mountains,” said Fraietta. “Just places where we thought that the beauty of the city and the province would be featured.”

From an image of a road that feels as though it pulls the viewer into the mountains and under a sky full of stars, to the Alberta Legislature building with the aurora borealis dancing across the top of it, the wide array of pieces Fraietta has taken truly illustrates the beauty of the city and province.

“When Oilers Entertainment Group (OEG) approached me about this project they really wanted pieces that represented Edmonton and Alberta that were unique and they think that people would really enjoy,” said Fraietta.

“[There] was a real drive for OEG and Rogers Place featuring local art and making it about Edmonton because they’re a part of the community…it’s really going to drive the art scene forward. They already have a great one, but it’s another avenue to feature artists and have people able to view the art that maybe they might not see in different situations.”

It’s a big accomplishment for the 31-year-old, whose journey into the photography industry has come about in a rather unorthodox way.

“You find some careers, but truly, this one found me,” he said.

“I was lost for a kind of time in my life, I was raised believing I would be a pro athlete. My father (Emilio Fraietta) was one — he played for the Eskimos — and when you live your life kind of defined and dedicated to one thing and then it’s taken away, it’s really tough and disorienting.” 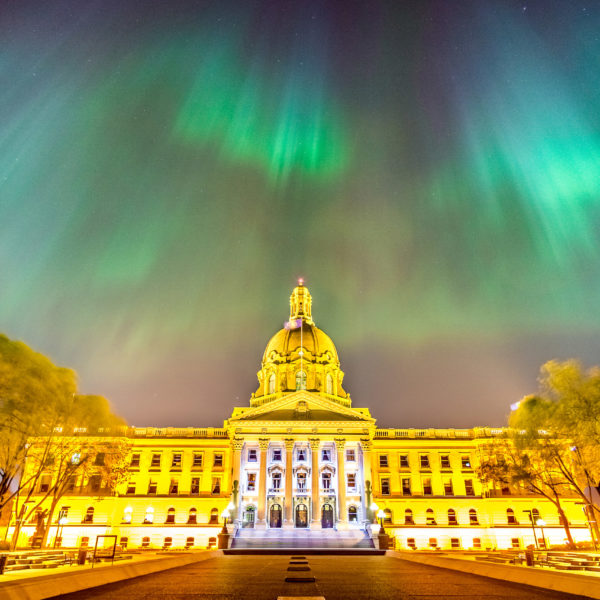 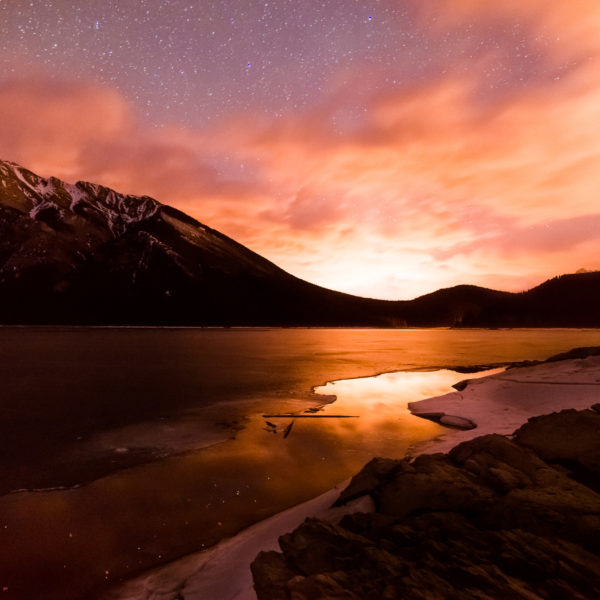 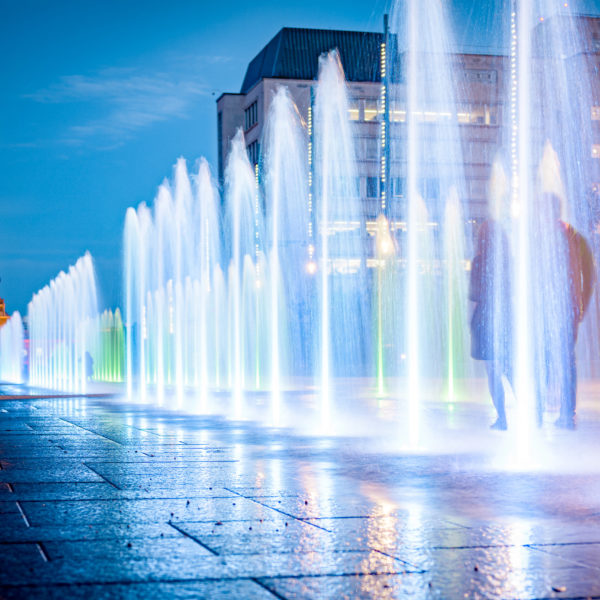 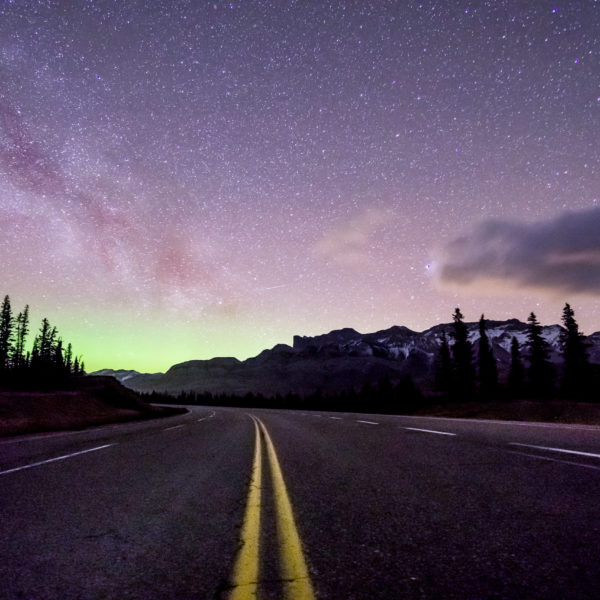 But Fraietta’s own football dreams didn’t pan out exactly as he saw them.

Having attended the University of Alberta for Biological Sciences, the former slot receiver and kick returner played a four-year term with the Golden Bears. Following his U of A tenure, Fraietta practiced with the Eskimos for two years but was unable to crack the roster.

“It was clear to me that I wasn’t going to be able to go any farther with football, I was pretty much completely lost,” said Fraietta.

“I had planned my whole life dedicated to football. Pretty much 12 hours of my day was dedicated to training, field work, weight lifting, and then that became a huge void once you realized that’s not what you’re going to be doing anymore.”

After he decided to forgo playing football in 2011, Fraietta started travelling. He dedicated a year-and-a-half taking trips to different countries, sometimes with friends, other times flying solo. In either scenario, he always made sure he took a camera with him wherever he went.

“That was really the start of it,” he said. “I was taking these pictures and bringing back these kind of experiences and people were just telling me, ‘These are really good, you should think about doing this.’ After, I thought, ‘Why not? This is what I enjoy, why not find a way to make a living off of it?’”

Today, in many ways, Fraietta is a self-made man, shaping his world and his business, rather than being shaped by it.

“Whenever I’m really interested in something, I’ll learn exponentially,” he said.

“I’ll just dive into it and any kind of resource I can find on the subject I’ll just basically absorb it and devour it. With photography it was completely self-taught, just watching resources…. Then I’m reading books on the matter and actually just speaking to people that were already professional photographers, there were a lot of people that were willing to teach me and kind of guide me in that. It was just an amazing experience.”

Now, his hard work is paying off.

What started as a small gig producing custom artwork for some office space at OEG, snowballed into what has now become Fraietta’s first public installation.

“This is what every artist’s goal is, essentially, to share their work with others,” said Fraietta. “I’m so thankful to everyone involved for giving me this opportunity.”