The Future is Bright

Sometimes, in one’s life, there are days you never forget.

For me, September 8, 2016 will be added to the list: the official opening of Rogers Place. As an Edmontonian, I can feel the excitement such an iconic and world class building brings to the city.

The future is, indeed, bright.

It was great to see so many people who have supported the Edmonton Oilers and the new arena project.

For me, these images and sounds will not be forgotten for a long time:

But the future is now limitless, and it is a direct result of the passion and determination of so many people. And Thursday’s event proved it. 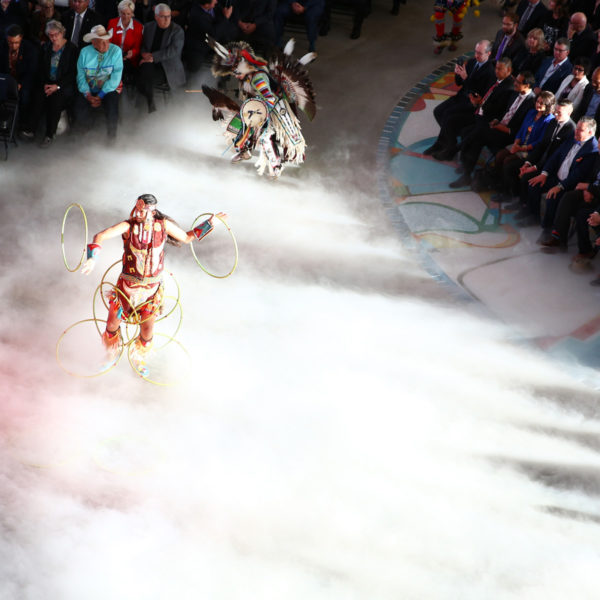 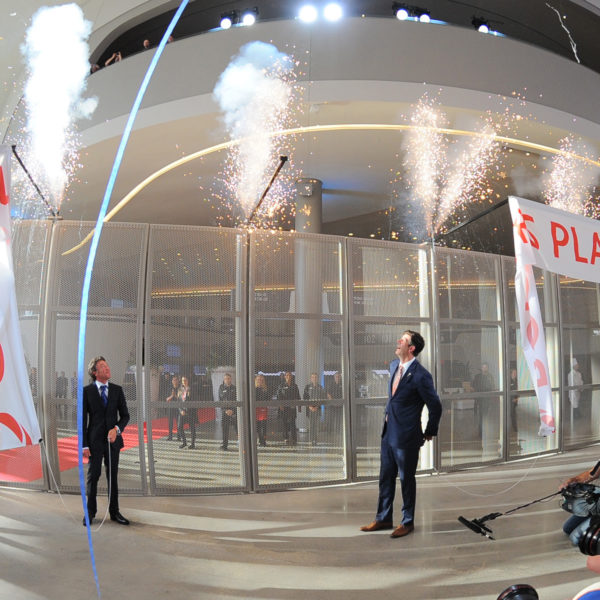 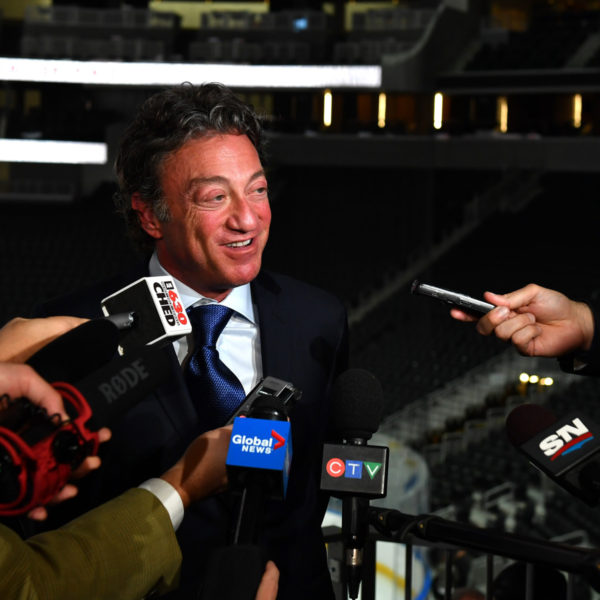 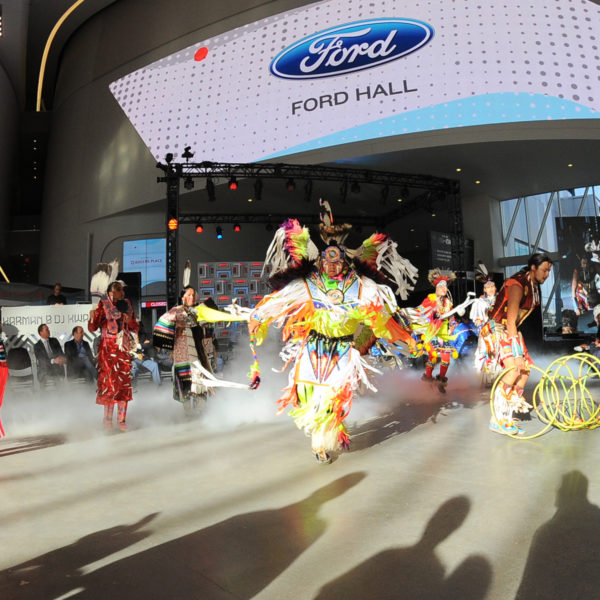