Opening the night, Maren Morris was the first to christen the stage with her southern charm. The 25-year-old Nashville singer warmed up the crowd ahead of Dallas Smith with her country and folk-inspired sound, and her popular debut single “My Church.”

Next, Dallas Smith kicked-up the volume, taking a moment to comment on the historic opening of Rogers Place — “What a great, amazing building!”

As the first Canadian to take the stage at Edmonton’s newest venue, the B.C. native rocked the stage with hits “Wastin’ Gas,” “Nothing but Summer,” “Lifted,” and the title track from his latest album “Side Effects.”

Before ending with his hit single “Cheap Seats,” Smith invited his wife Kristen up on stage. Dancing together while he sang “Autograph”, Smith explained that the couple were engaged in Edmonton — Kristen’s hometown — making his opening at Rogers Place even more meaningful.

The energy inside Rogers Place reached a new height when Keith Urban finally took to the stage. By the second song, the entire floor and lower bowl were on their feet dancing to “Long Hot Summer.” 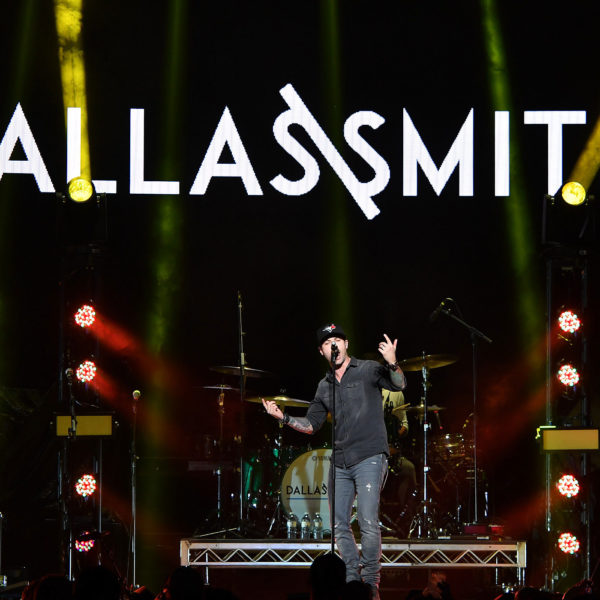 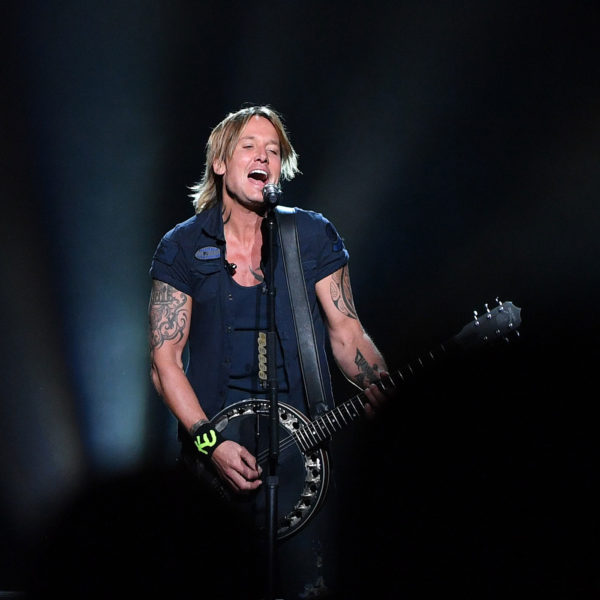 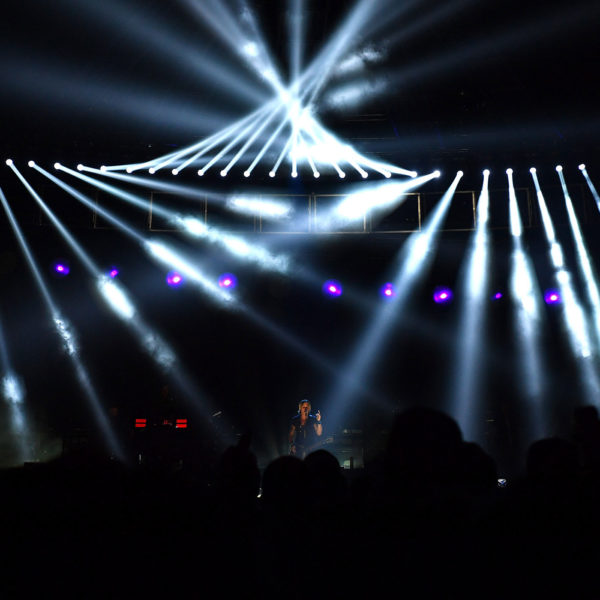 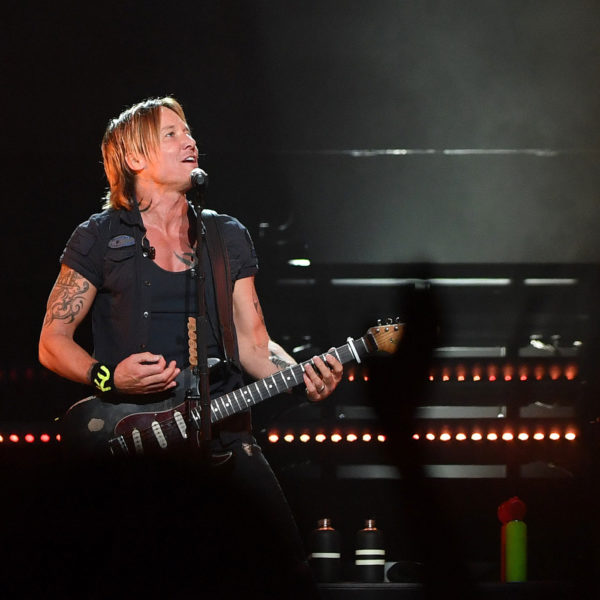 Early in the show, Urban noticed two young sisters in the crowd holding cut-out guitars. Urban invited the girls up onto the stage, where the eldest sister admitted she aspired to be a singer-songwriter. Pulling up a stool and handing her a guitar, Haliey Benedict sang for the crowd of nearly 20,000. A roar of cheers erupted inside Rogers Place for the young singer, and Urban joked, “I can’t top that.”

And I wanna say a HUGE THANK U to Hailey Benedict who blew us away tonite!!!!! I LOVE YOU ALL – KU #ripCORDWorldTour pic.twitter.com/a5YQNwl9l5

The four-time Grammy Award winner did not let the energy inside Rogers Place dip, electrifying the crowd to sing along to his many well-known hits, like, “Where the Blacktop Ends” and “John Cougar, John Deere, John 3:16.”

Urban paid tribute to opening Rogers Place, remarking in-between songs, “We got in this afternoon and it’s just astounding how gorgeous it is.”

Earlier in the day, Urban also posted a video on Twitter capturing his reaction to seeing the newly opened building.