No, we aren’t talking about a Phil Collins song — although, Kailer Yamamoto might say he’s been waiting for this moment for all his life.

We are talking about the night Edmontonians have been waiting for since May.

Yes, hockey is back.

With the first regular season game taking place for the Edmonton Oilers on Wednesday night, the excitement filled the air throughout the building — maybe even the city.

Following a thrilling inaugural season at Rogers Place that gave the team and the fans a taste for playoff fever, the Oilers look ahead to the 2017-18 season with a thirst to return. 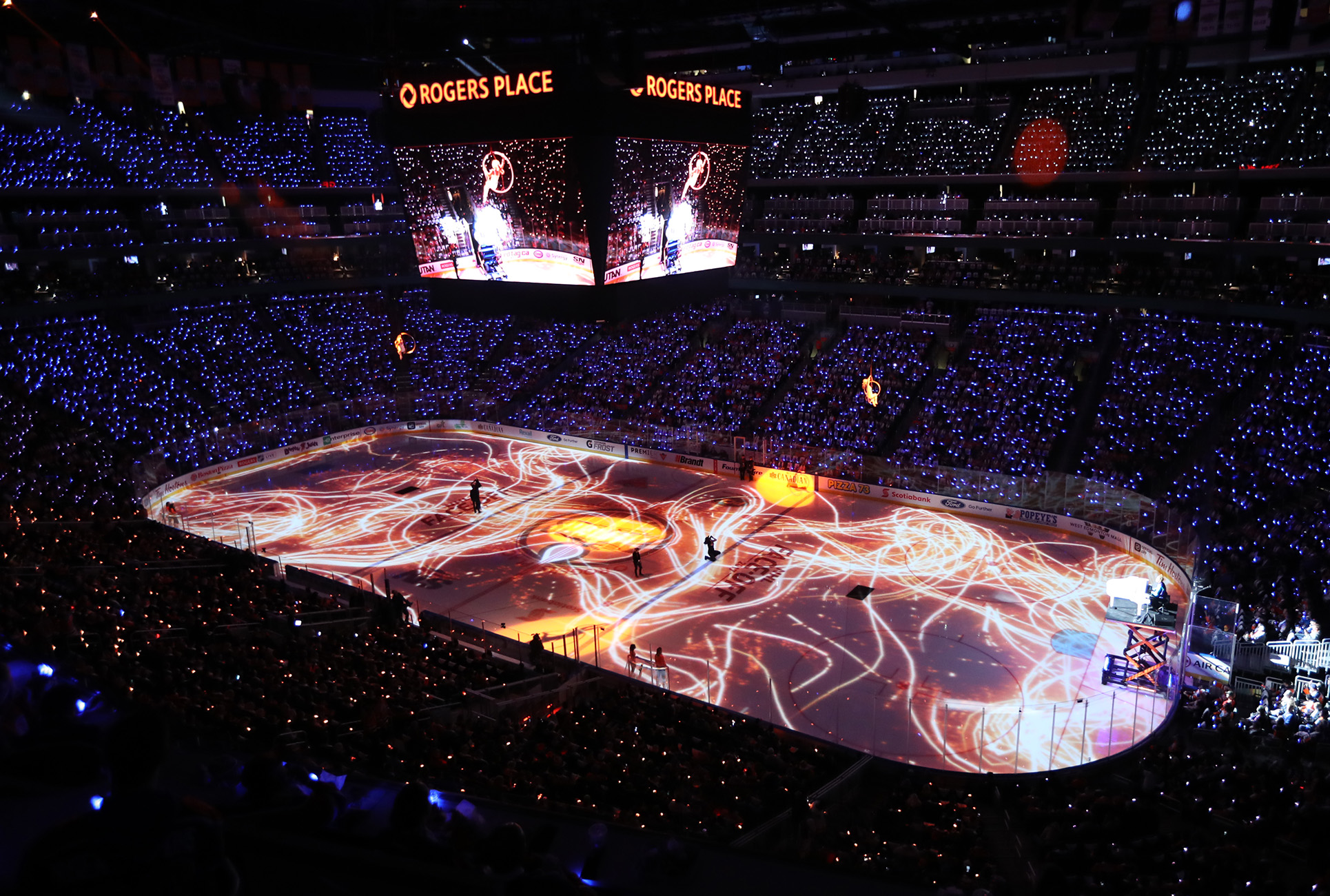 POSTS BY US, EDMONTON OILERS AND TOKIO MYERS

The Captain caps off opening night with a hat-trick as the #Oilers win 3-0! #LetsGoOilers #NHLFaceOff #BattleOfAlberta pic.twitter.com/O7hb2nuFJj 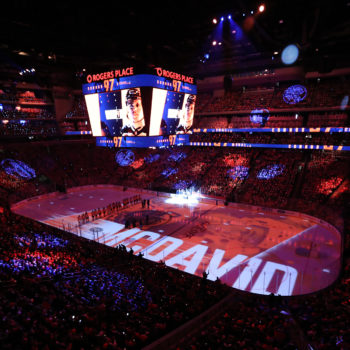 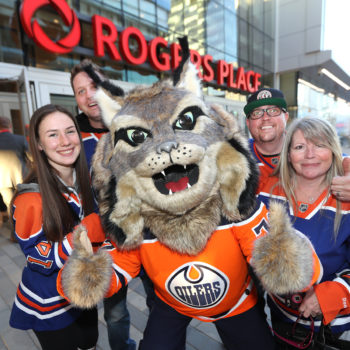 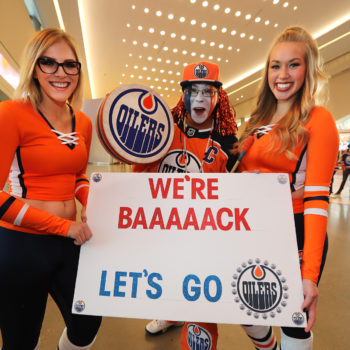 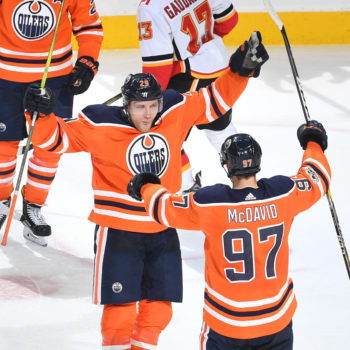 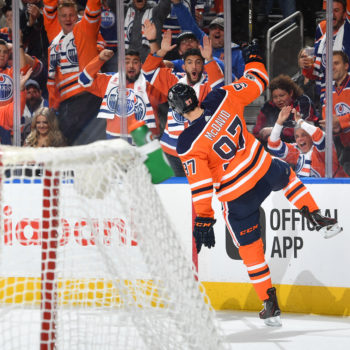 Thanks to the @RogersPlace media/hall of fame room I had the most incredible moment with Walter and Wayne Gretzky. #memorable

So happy to be here at @RogersPlace for the @EdmontonOilers season opener! #LetsGoOilers pic.twitter.com/9yTcV6D4kP

@RogersPlace doesn’t sound as quiet as it did a year ago! #LetGoOilers

At the home opener with my son. Lets Go Oilers! @EdmontonOilers @RogersPlace pic.twitter.com/EtR0rhQkqG

Well, my first ever NHL game. And what a game it was! Got to watch history being made for the Oilers. Oilers vs Flames, in the regular season opener. Oilers won, 3-0 with Connor McDavid getting a hat trick, Talbot getting a shut out! Couldn’t have asked to attend a better game for my first ever! #Edmonton #Oilers #EdmontonOilers #NHL #GoOilers #LetsGoOilers #OilersVSFlames #OilersWin #hattrick #shutout #McDavid #firstever #FirstNHLGame #goodfriends #newlife #Talbot #Hockey #Canada #YEG #RogersPlace #Guyswithbeards #inkedguys #guyswithtattoos #Fossil #Inked #Vitaly #ConcreteHumanity @edmontonoilers

A post shared by Heather Jespersen (@heatherjespersenstyle) on Oct 4, 2017 at 8:43pm PDT

Couldn’t ask for a better start to the season! ?

Stoked to be performing here tonight @RogersPlace ?? Opening up for the @EdmontonOilers !! pic.twitter.com/CyY2wkMNU0