Marking history as the first game of the Edmonton Oilers inaugural season at Rogers Place, the Oilers will host long-time provincial rival, the Calgary Flames, in the first edition of the Battle of Alberta on Wednesday, October 12, 2016.

Things to do this summer in YEG

Monday, June 20th marks the first day of summer. In celebration, we’ve created a list of things to do this summer in Oil Country. 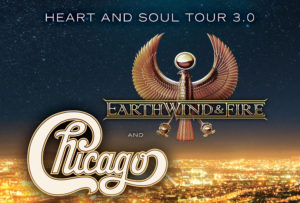 ICE Level: The feature on the new additions

As Rogers Place nears completion, it is down to the details with the construction that remains. Find out what’s next for Rogers Place in last week’s episode of ICE Level: