Free tickets for the Rogers Place Open House, happening on Saturday, September 10, have been released. There is a limit of 4 tickets per email address. We ask that you only take as many tickets as you plan to use as we want to ensure we can get as many people through the building as possible.

10 reasons not to miss September 10 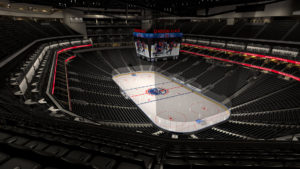 Find out how you could win the chance to be the first to see inside Rogers Place at the Public Open House, co-hosted by the City of Edmonton, on Saturday, September 10.

Check out the latest photos from inside Rogers Place, taken by Jeff Nash. 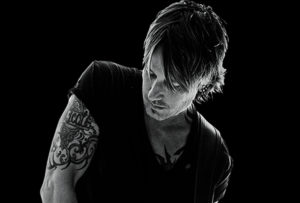