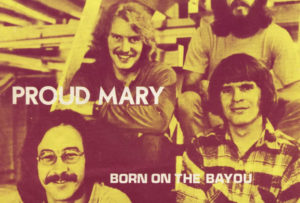 John Fogerty will be bringing some of his hits from Creedence Clearwater Revival to the Rogers Place stage on Saturday, October 22. Here are some of his CCR classics from 1969.

ICE LEVEL: The Feature on the Arena Tour 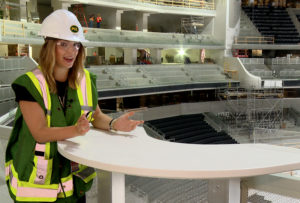 Find out what you can expect to see at the Rogers Place Open House on September 10 in the latest episode of ICE Level. 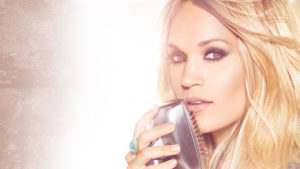 Last week Carrie Underwood announced she would be bringing The Storyteller Tour- Stories in The Round to Rogers Place on Thursday, October 13. With special guests Easton Corbin and The Swon Brothers, Tickets go on sale this Friday, August 5 at 10:00AM. 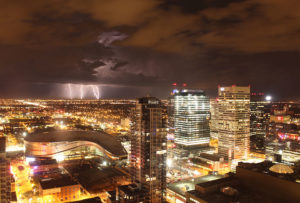 Taken on July 29 at 1:00AM, the ICE District time-lapse camera caught the perfect photo of lightening striking in the distance North of Rogers Place. Taking photos every hour, visitors on RogersPlace.com can check out time-lapses from 5 different angles around ICE District, dating back to 2014.