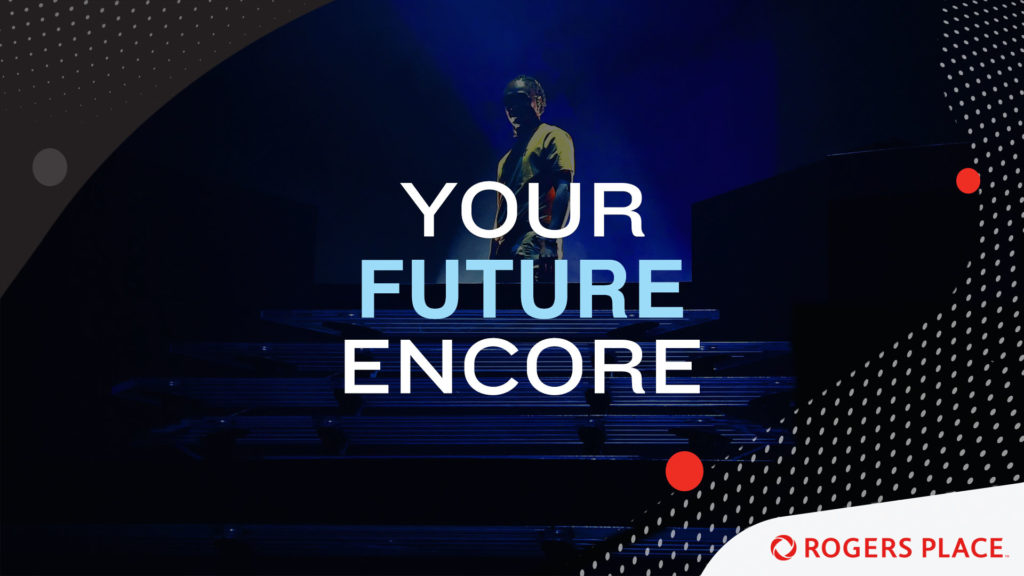 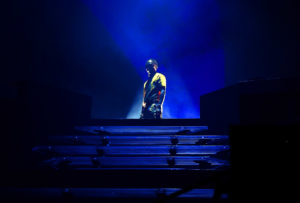 The summer of live entertainment has been going strong with the Red Hot Chili Peppers, Def Leppard, Tim McGraw and Faith Hill and now Future. The record-setting hip-hop innovator joins Rogers Place with special guests Tory Lanez and A$AP Ferg for the Nobody Safe Tour. Future has already seen what Edmonton fans are all about from his performance with Drake for his Summer Sixteen Tour in September.

With only three stops in Canada, Rogers Place showed Future what #yeg fans are all about. Fans were able to get pumped up before the concert with the digital copy of Future’s new album FUTURE when they purchased their tickets. They also expressed their excitement for Future at Molson Canadian Hockey House inside Rogers Place before the doors even opened.

Fans were first pumped up by A$AP Ferg and Tory Lanez before Future took over the stage. Future had some big expectations from Edmonton fans coming back to Rogers Place for a second performance in one year – and he delivered. The crowd was hanging on to every single beat and in awe of the intense light show that was going on. Future was able to keep up the excitement and energy in the arena as he went into full Beast Mode.  Fans were on their toes all night long in anticipation of what song was playing next. Future was playing bits and pieces of many different songs to create a jam packed night. He continued to impress the screaming fans, song after song.

The Atlanta rapper did not cease to amaze the fans by showcasing some of his platinum hits. What A Time To Be Alive, EVOL, Low Life, Where Ya At, Stick Talk, and Turn On The Lights.

You can expect a lot of exciting and different artists coming to Rogers Place this summer. Check out our upcoming events, here. 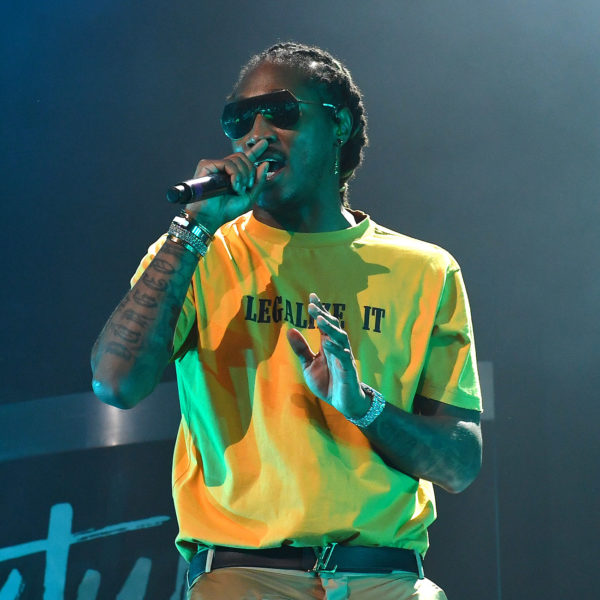 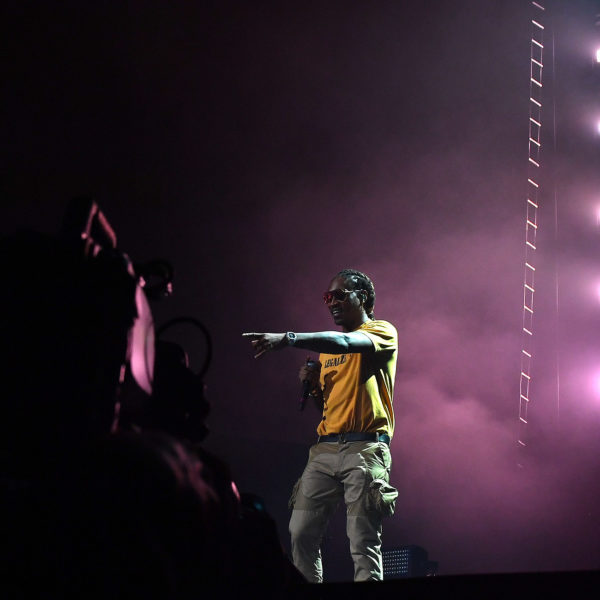 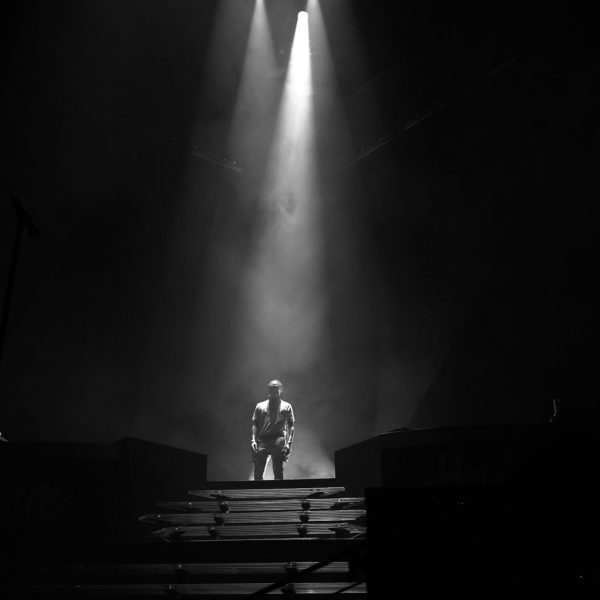 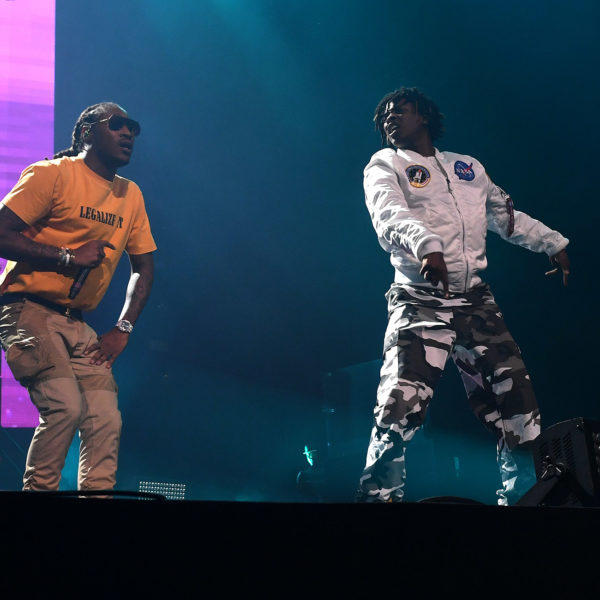 Needless to say….IT WAS #LIT #NOBODYSAFETOUR