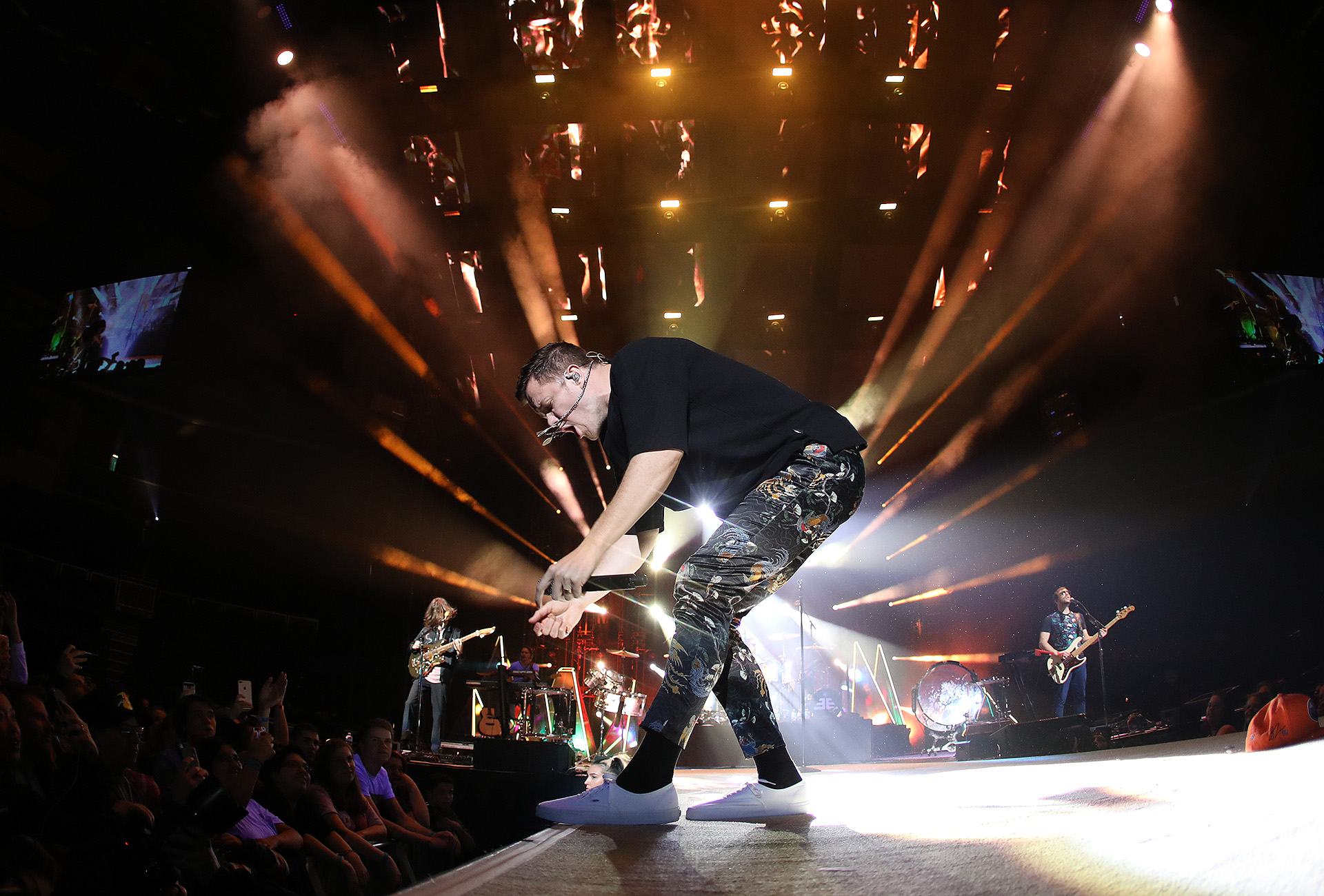 POSTS BY US & IMAGINE DRAGONS

Thanks for coming @Imaginedragons, we’ll gladly have you back anytime! #EVOLVE pic.twitter.com/GeF6y5rspJ

What a moment inside #RogersPlace as @imaginedragons pay tribute to the LEGENDARY Tom Petty ? #EVOLVE pic.twitter.com/SeLNSVGDPu 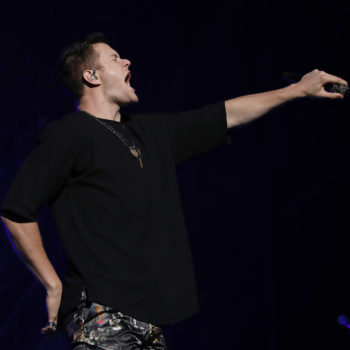 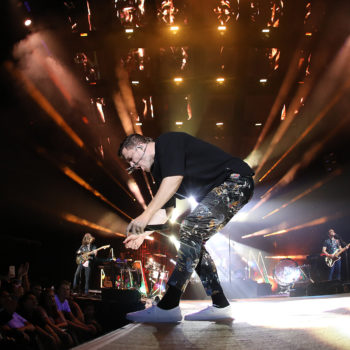 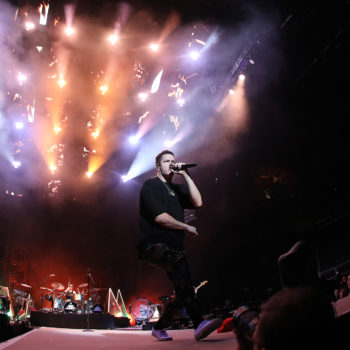 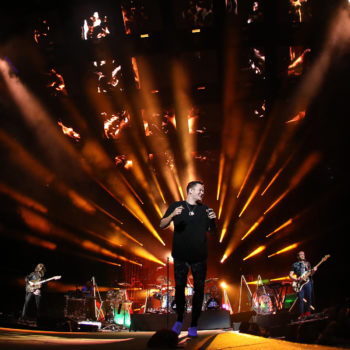 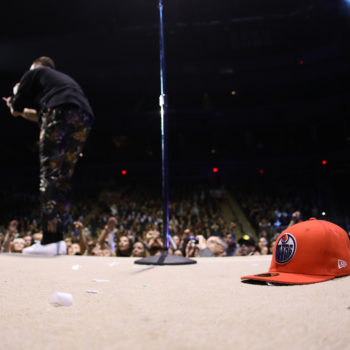 Thanks @RogersPlace for the sweet seats to see @Imaginedragons. Awesome concert! pic.twitter.com/O92fXp3jA3

Front row for @Imaginedragons is the best solution for the Average Height / Short person problem at a concert#AmazingNight@RogersPlace pic.twitter.com/SEkgjeDbfK

Ok @Imaginedragons you just made me a big fan. Thanks Little Ned for bringing me to @RogersPlace #WeWontChange pic.twitter.com/33yDz5SeFc

@Imaginedragons you have no idea what it means for me to be here @RogersPlace . pic.twitter.com/BdyaUxyJzH

@Imaginedragons really raised my heart out of a pit last night @RogersPlace in Edmonton. Thanks for such an uplifting show ?

Truly grateful for this amazing experience! Thank you @rogersplace for your generosity and hospitality and to @imaginedragons for an absolutely astonishing performance! . @kyledewan thanks for sharing it with me. . . #rockon #imaginedragons #vip #luckyguys #rogersplace #inthepits #experiences #thrillseekers #grateful