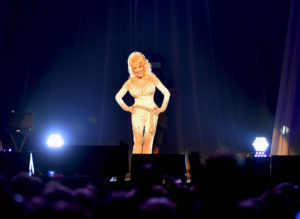 Recognized as one of the biggest female stars in country music, it has been nearly 25 years since Parton toured Canada — playing only select dates in the U.S. for the past 20 years.

With no opening act, the 70-year-old music legend jumped right into song with “Train Train” and her iconic single, “Jolene” — first released in 1973.

Parton explained how “Jolene” was first inspired by a “long-legged red-head” she found flirting with her husband at the local bank after they were newly married. She quipped, “That song has made me a lot of money.” None of which was brought back to that bank, she assured. The laughs didn’t end there, as she continued to share stories throughout the night from her humble upbringing and star-studded life.

Despite it being nearly 50 years since Parton first broke out onto the music scene in Nashville, her voice did not diverge from those of the memories her millions of fans have come to know and love.

Parton’s renowned style of glitter and rhinestone were no match for her bubbly personality and southern charm. 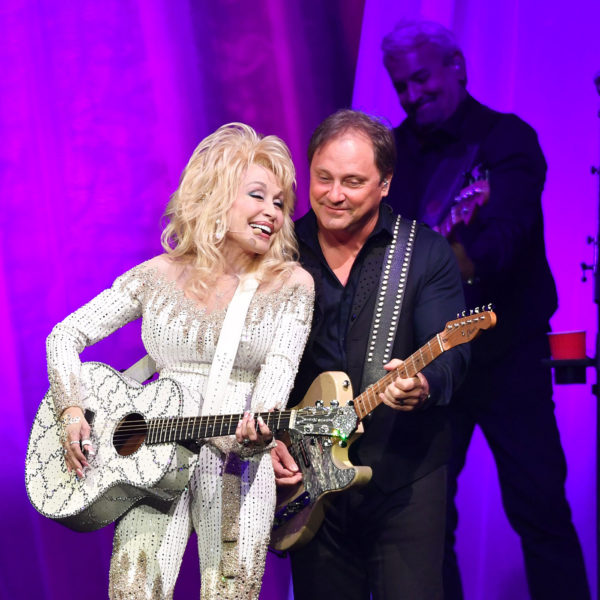 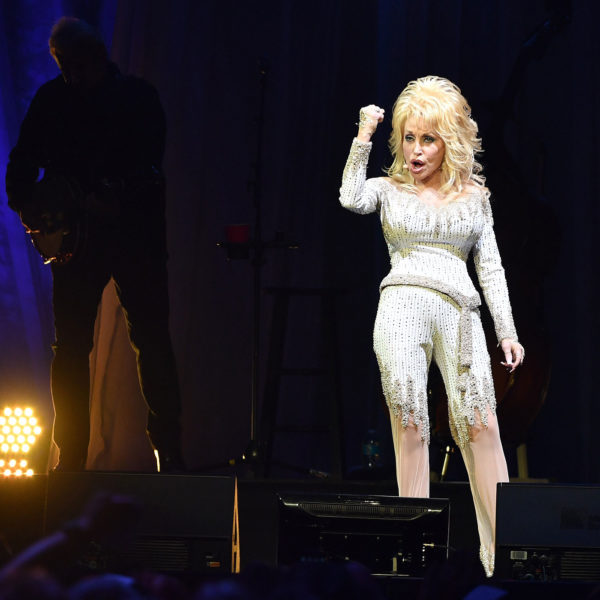 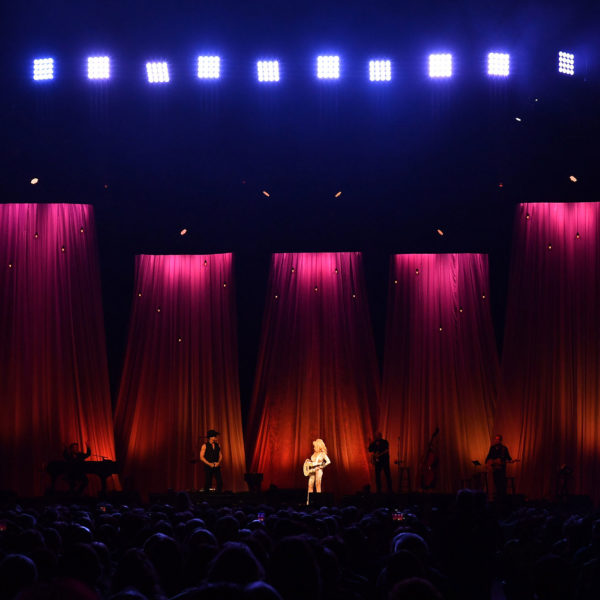 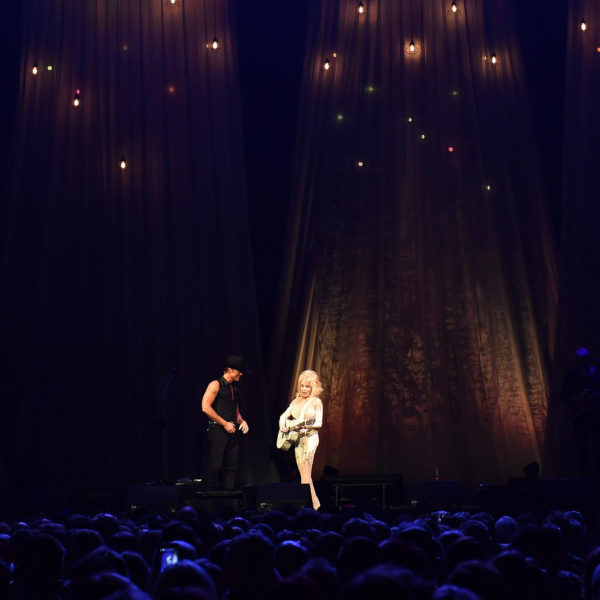 Although the stage dazzled with Parton’s presence, she stayed true to her titled tour, “Pure & Simple.” With modest, soft lighting and an elegant white backdrop, the focus remained on the music. The multi-talented artist juggled a guitar, banjo, violin and saxophone over the course of the night, complimenting her chilling, yet angelic voice.

As the first Canadian venue to sell out the tour, Rogers Place was a packed house of fans ranging over multiple generations.

“It’s been a long time since I’ve been in Edmonton,” Parton said.

“Thank you so much for having us in your wonderful country.”