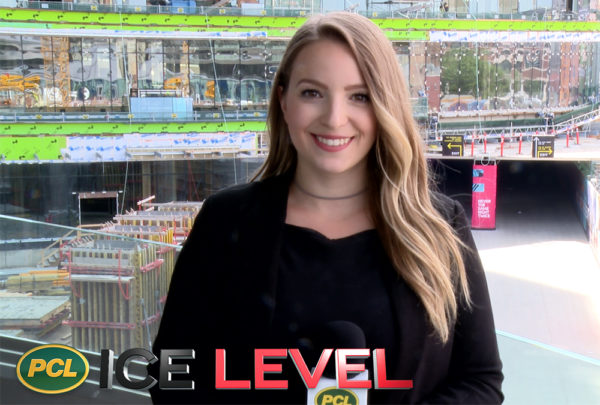 With 20 live-events coming to Rogers Place over this summer, here’s a look at all you can do before doors open! 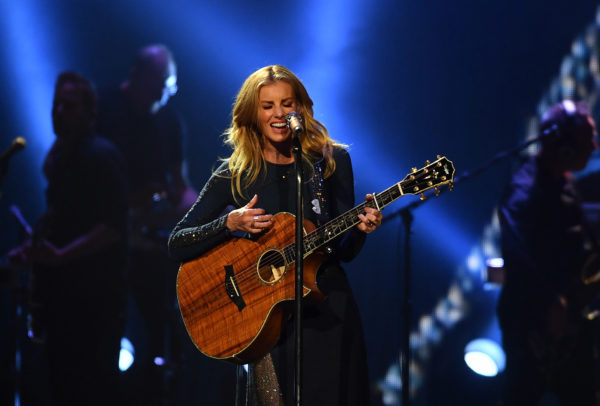 Tim McGraw and Faith Hill performed at Rogers Place on Saturday for Soul2Soul tour. Take a look at some images from the concert. 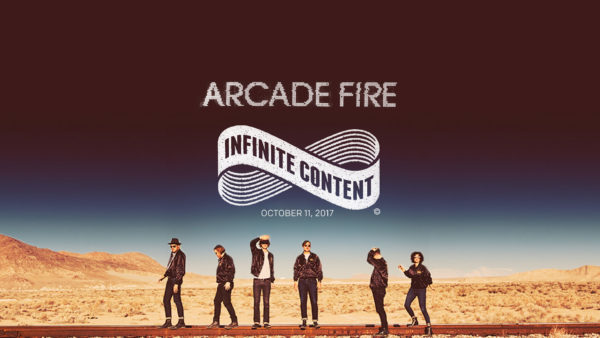 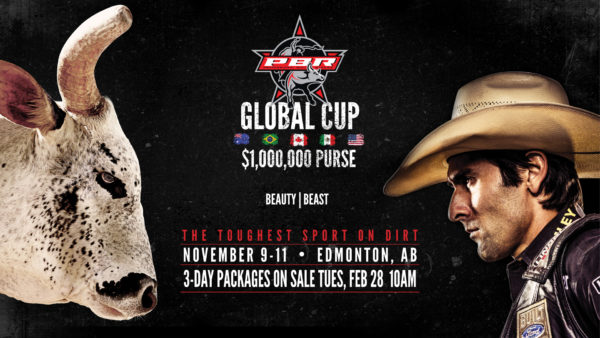 The concept is simple enough: Match the world’s best bull riding athletes against the toughest animal athletes on the plant in an 8-second man versus beast duel. Of course, it’s only simple until you strap a tough and determined 150-pound cowboy to the back of a temperamental 2,000-pound bull. The result is unparalleled action where danger, drama and heroic accomplishments are just part of the game.

Tickets are now on sale! 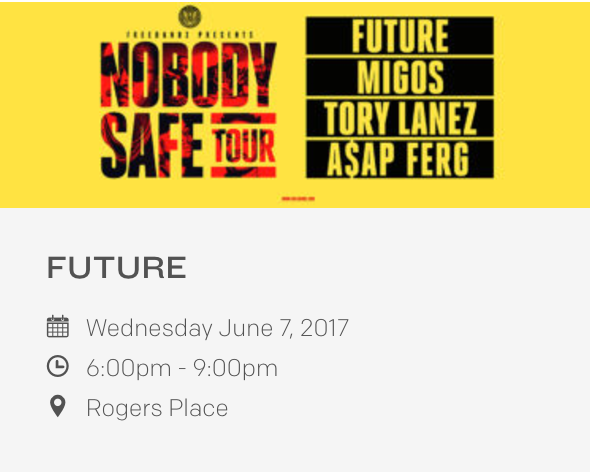 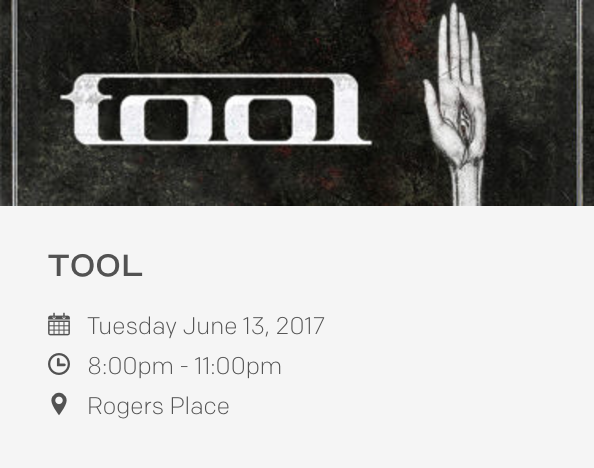 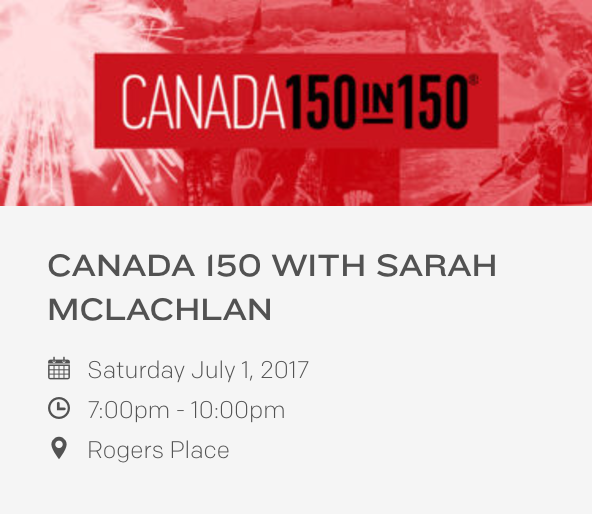