The 2016-17 inaugural season at Rogers Place is almost here! There will be a limited release of individual tickets for all Oilers home games this Thursday, July 28 at 10:00 AM. 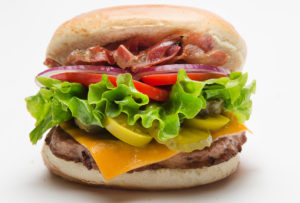 On Thursday, July 21 Oilers Entertainment Group and Aramark unveiled a new signature menu item for Rogers Place — Bobby Nick’s Burger. Watch last week’s episode of ICE Level to find out why this is quickly becoming one of the most anticipated food items at the new arena.

Things to do this summer in YEG 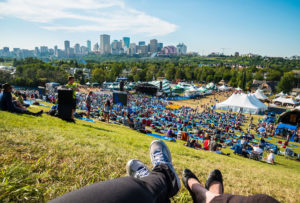 Looking for something to do this summer in Oil Country? Try some local food at the Taste of Edmonton, enjoy some music at The Edmonton Folk Music Festival and much more!

John Fogerty tickets are now on sale for his Rollin’ on the River tour, which stops at Rogers Place on Saturday, October 22. This tour celebrates 1969 – the extraordinary year in which Fogerty wrote and produced three seminal albums with Creedence Clearwater Revival: BAYOU COUNTRY, GREEN RIVER, and WILLY AND THE POOR BOYS.