In celebration of 100 days since Rogers Place first opened its doors, here is a look back at the Top 10 Moments inside Edmonton’s newest venue in the heart of downtown. 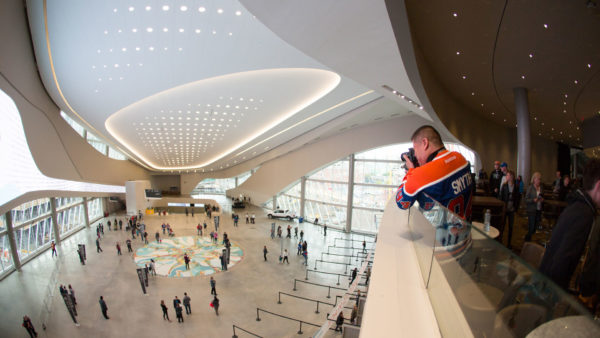 The Rogers Place Public Open House welcomed a whopping 60,000 fans to be the first to see inside Edmonton’s newest entertainment hub in the heart of downtown. The Open House was the first official Rogers Place public event, taking place on September 10, 2016.

Keith Urban performed to the first Rogers Place sold-out crowd on September 16, 2016. Making the night even more memorable, Urban invited two young sisters up onto the stage, where one performed with his guitar. Following his performance at Rogers Place — marking the inaugural concert for the new building — Keith Urban gave the venue 5 stars: “So many arenas are purely built for sport and the concert sound suffers, but not Rogers Place,” Urban said. “It’s one of the best sounding arenas I’ve played in.” 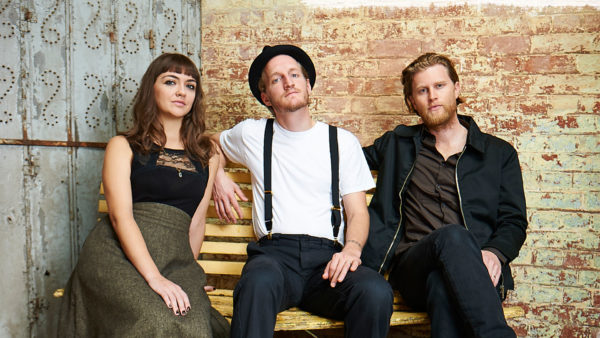 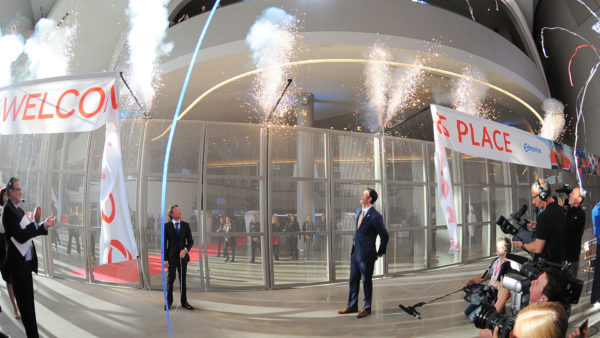 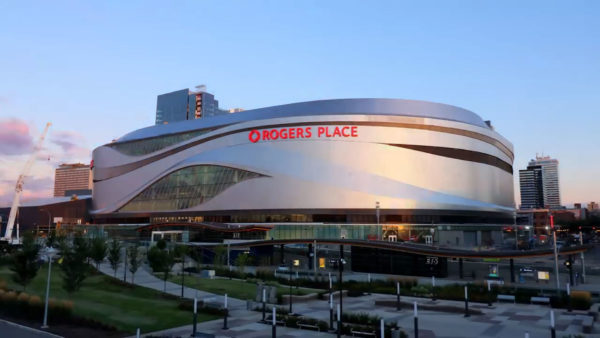 On November 11, 2016, Pollstar announced the nominations for the 28th Annual Pollstar Awards. Amongst the list, Rogers Place was nominated for Best New Major Concert Venue — the only Canadian venue in its category. 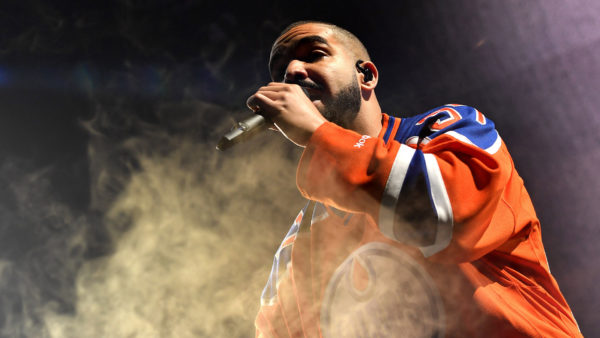 Hosting multiple shows for tour stops, Rogers Place has seen a rising demand for concert-goers. Drake brought two sold-out shows to Rogers Place on September 20 & 21, 2016, and due to popular demand Bruno Mars added a second night to his stop in Edmonton! 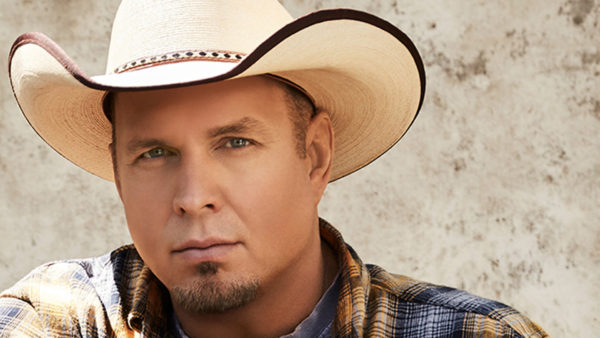 The fans asked, and Garth listened! Originally set to be in Edmonton for one show, Garth Brooks has added five additional shows to his Rogers Place visit in February 2017 due to popular demand. 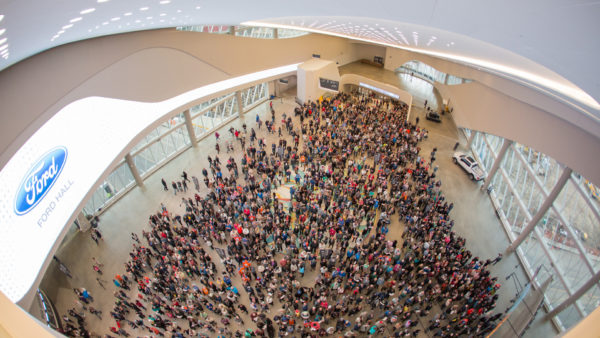 To date, Rogers Place has welcomed more than 630,000 people through its doors. That’s approximately half the population of Greater Edmonton! 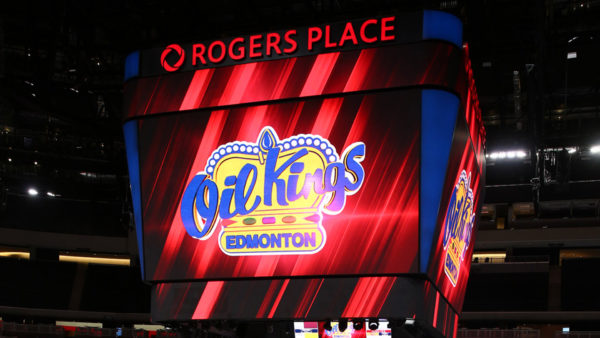 The Edmonton Oil Kings made history on September 24, 2016, with their first-ever sellout in modern franchise history for their home opener. To make the night even sweeter, the Oil Kings walked away with a win, beating the Red Deer Rebels 4 to 3 in a shootout. 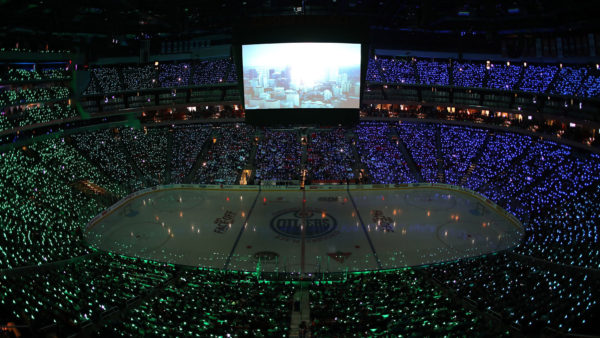 Beginning with the unveiling of the Oilers Hall of Fame room — the only Hockey Hall of Fame room extension outside of Toronto — and the return of Gretzky (both the statue and the Great One himself), the Oilers Opening Night was simply an unforgettable day. Relive it all on PCL ICE Level | The Feature on the Home Opener.