As the epicenter of live entertainment in Edmonton, Rogers Place has proven to be a powerhouse for hosting top talent, with 14 artists who have performed or who will be coming to perform, earning a total of 31 Grammy nominations amongst them!

The 60th Annual Grammy Awards will be held January 28, 2018, in New York City, and the nominees were announced on Tuesday.

The 60th Annual Grammy Awards ceremony was held last night, live from Madison Square Garden in New York City. Congratulations to many of the artists that have performed or have yet to perform on the Rogers Place stage. See who took home an award, below (). 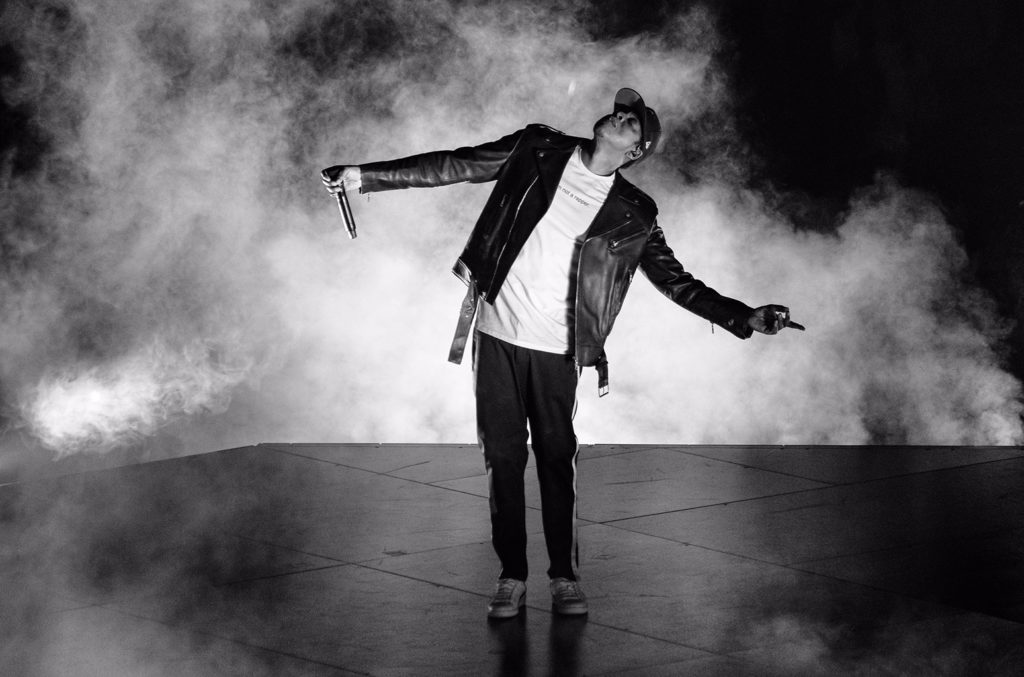 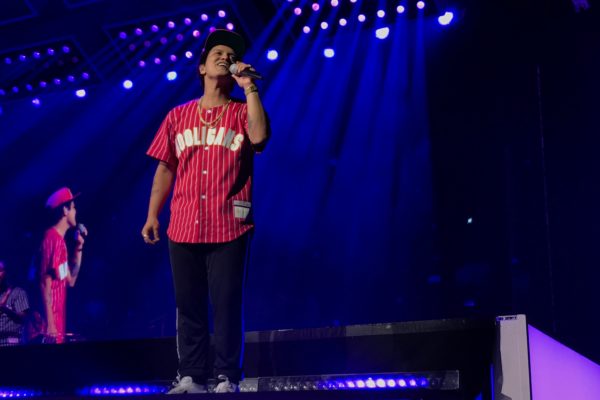 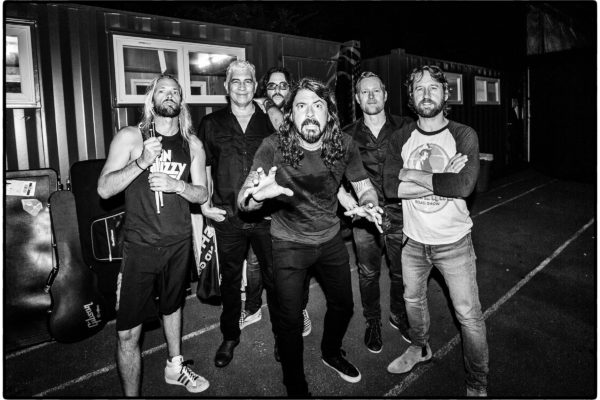 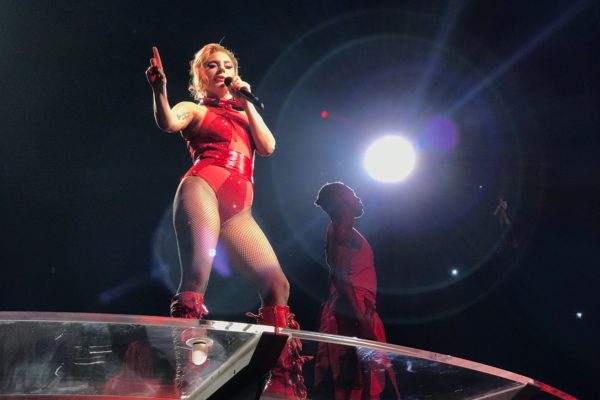 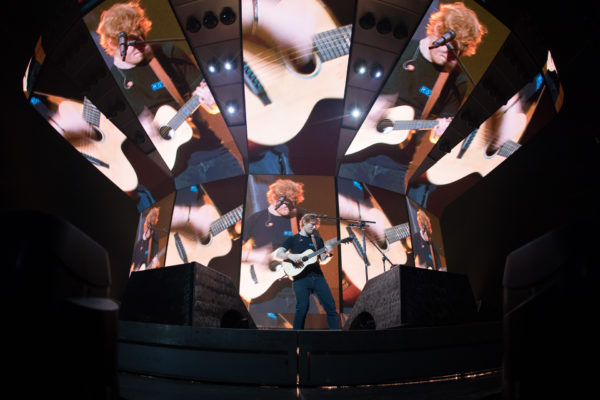 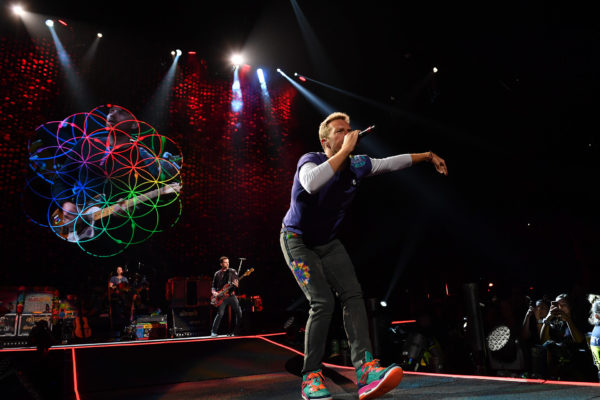 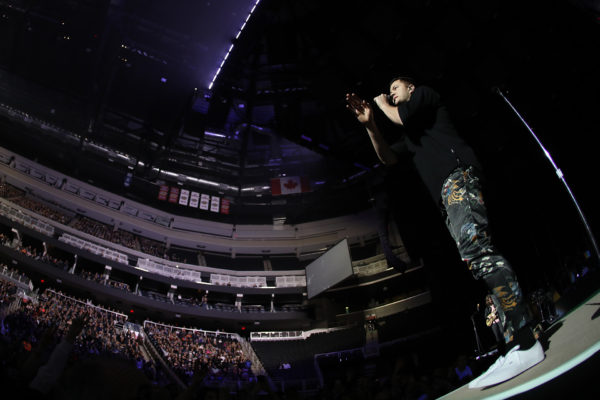 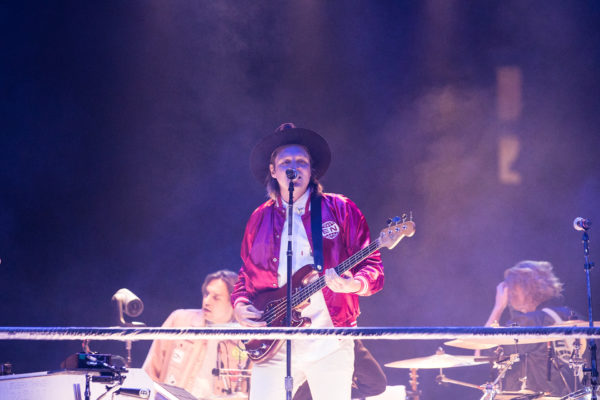 THE WEEKND – ONE NOMINATION 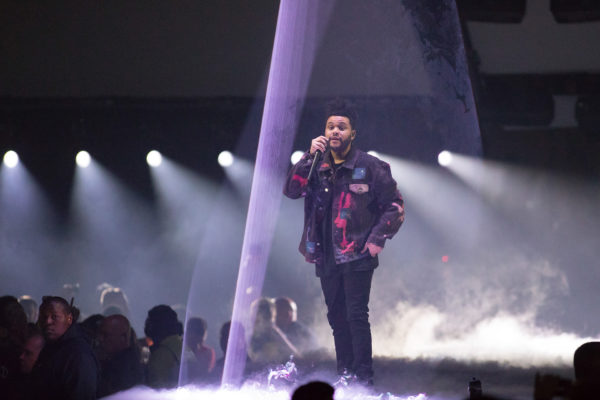 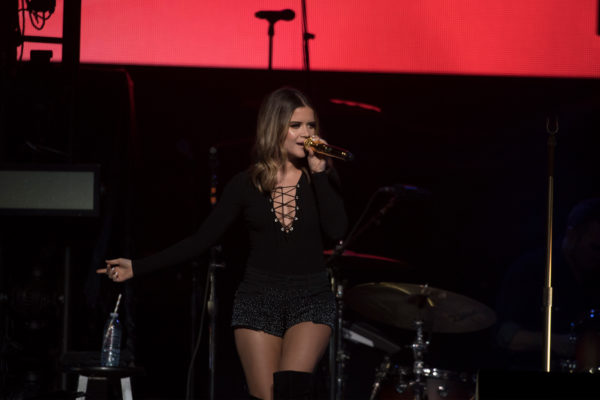 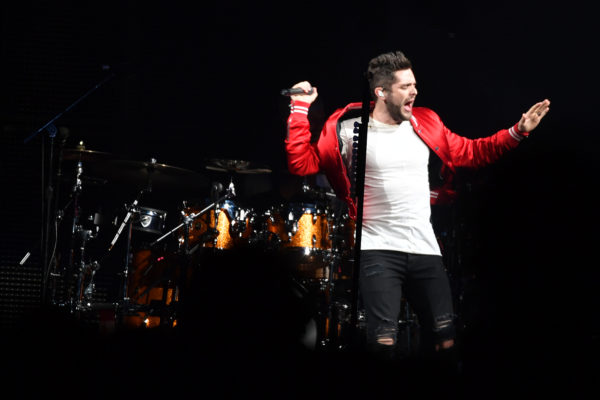 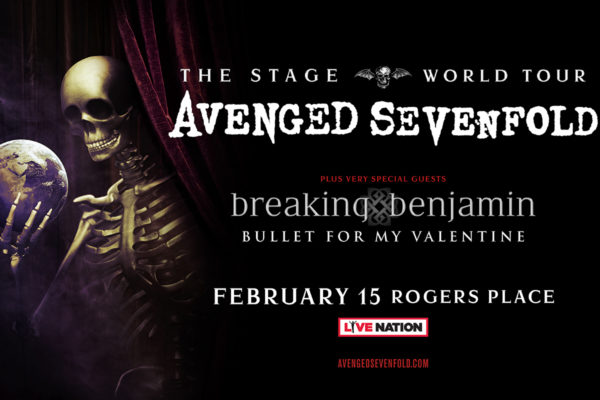 QUEENS OF THE STONE AGE – ONE NOMINATION 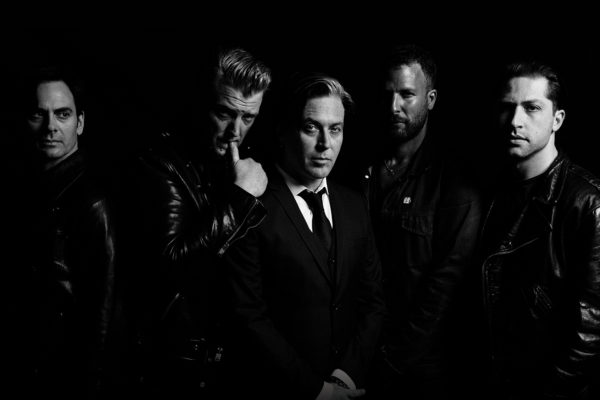 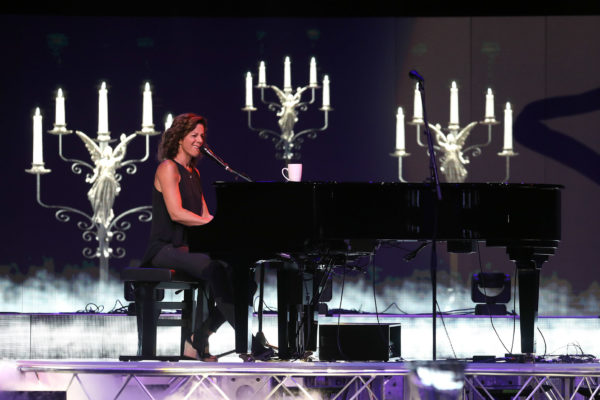